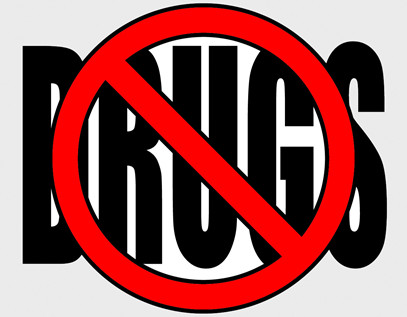 Following months of intense investigations into conspiracy, money laundering and drug trafficking, Police this morning arrested a popular businessman, his wife and daughter, along with a Customs Officer and two other persons.

BVI Platinum News has been reliably informed that charges are likely to follow shortly and that the two other persons arrested are currently before the courts on drug related charges.

The Police Information Office has since confirmed that "An early morning Police operation led by officers of the Royal Virgin Islands Police Force has resulted in the arrest of four males and two females on suspicion of drug trafficking and money laundering. A quantity of cash, an automatic rifle as well as a number of computers, mobile phones and documen.ts have been recovered".

According to the Police Information Office, "Searches were carried out on a number of premises around 5:30am this morning by some 72 officers. Supporting the RVIPF were agents from the U.S. and UK law enforcement agencies".

Although all the names of the individuals are known, BVI Platinum News cannot publish the names until formal charges are brought against them.

Commissioner of Police Reynell Fraser noted that both the Governor and the Premier had been fully briefed on the policing operation and are being updated on any new developments, the Police Information Office release stated.

The Police Information Office also noted that investigations are ongoing and for this reason, Police cannot comment any further on the actual operation

Worse Than A Drug Dealer Is A Drug Family! 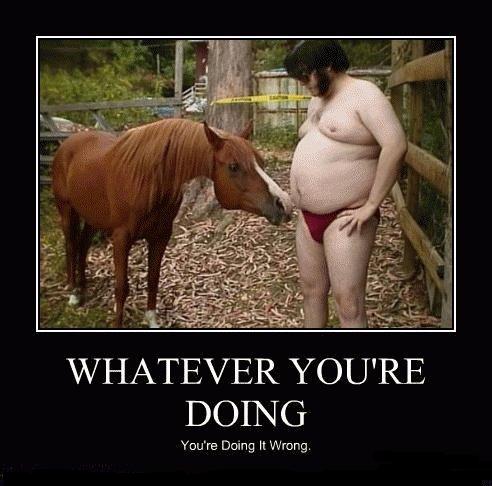 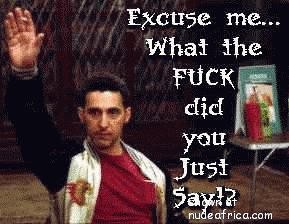 It would have been nice if they offered names but, names should only be given after charges are filed against them. In time the names will come and we will know who the fat cats really are.

Comment by carroline harrison-johnson on August 24, 2011 at 6:59pm
yes who are they? some names would shed some light on situation.
this tells us nothing. might as well didnt report it.