Popcaan Gets Hold Up By Immigration, Labelled As A “Gang Leader” 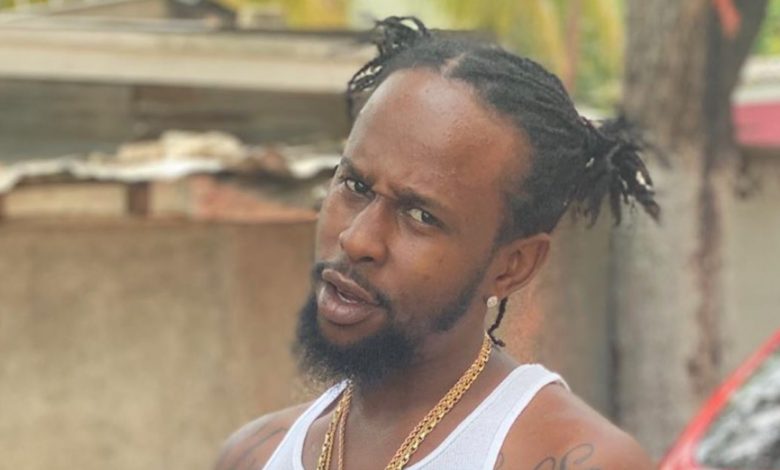 Dancehall star Popcaan who is currently traversing the world took to Twitter hours ago to share his latest bad experience while doing so.

According to the Unruly Deejay, someone with authority in Jamaica sent damaging information to England immigration about him. Popcaan went on to detail that the person told immigration that he is a “gang leader” and was charged with possessing an illegal firearm in the past.

Rumours flew in Jamaica, back in 2020 that Popcaan was caught with an illegal gun by the police, however, his lawyer, Bert Samuels denied the rumours that his client, Andre Sutherland more popularly known as Popcaan, was held in possession of an illegal firearm.

Now Popcaan is disclosing that the information that was given by the authority in Jamaica caused him to be held in immigration for over 3 hours.

Popcaan also took to Twitter then, to joke about the situation, “I said guilty” he wrote along with laughing emojis as seen below.

Notably, Popcaan has been off the island for multiple months now and it would appear that he is not about to return soon with multiple shows lined up overseas for him to appear on.

Popcaan has vented in the past about having problems with the police locally.

Really is he a Gang leader?