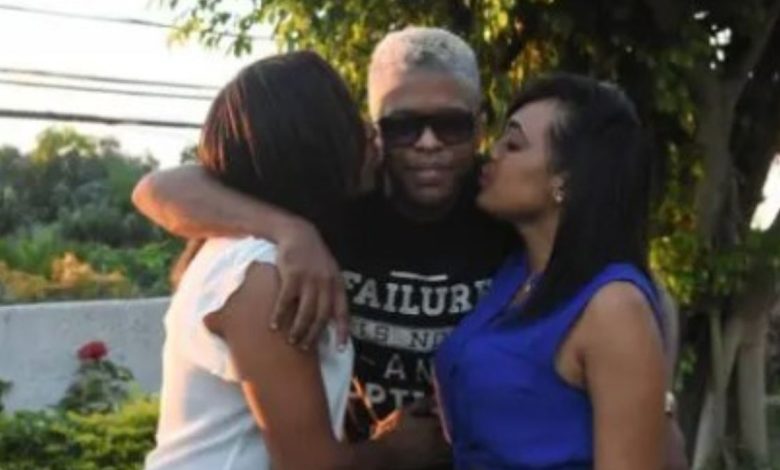 A Montego Bay resident is living a life many men dream of; a life with two girlfriends living happily under one roof as they all share each other as a throuple. Ryan Martin became a man with two lovers after his girlfriend, Chanelle Codner, suggested that they add a second woman to their relationship. Martin and Codner were together for two years, and when the notion was presented, Martin knew he wanted to make a particular female from his workplace the third participant in their beds. 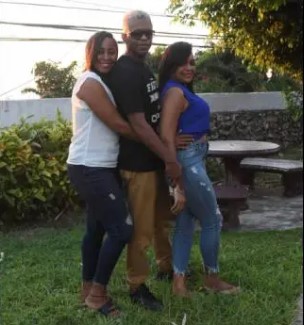 While Martin made his move on the female he thought was suitable, Codner, who was also interested in someone at the workplace, pursued her love interest. The couple returned with updates for each other about their progress after work, unaware that they were both courting the same female, Gillane Spence. Upon discovering that they were trying to get the same girl, they stepped up their game, which was quite fun for Spence, who was enjoying the chase.

Spence thought that Codner’s personality was sweet and found Martin’s intelligence alluring. Furthermore, she was fascinated by the thought of being in a throuple. Spence told the Jamaica Star, “When I found out that they were together, it got more interesting for me. I was like, ‘OK, cool, they are both nice, and I am attracted to both genders, so it wasn’t an issue for me’.”

After they became a trio, Codner, who was pregnant when Spence entered their relationship, gave birth to a son. Spence had a son in 2019, while Martin had a 22-year-old daughter and an 18-year-old son from a previous relationship. During Spence’s pregnancy, they did a photo shoot in which Spence and Codner were seen kissing on the lips while Martin gave support. The images went viral on social media.

While explaining that they were having the best time together, Martin stated, “We are just a love that’s happening. We were put together by chance and then we just took control of everything, and we love what’s happening.” He expressed that they did not label their relationship and said that “love is love” when he was asked who he loved more. However, the trio, who live with their four children, frequently faces criticism from those who object to their polyamorous relationship, and others stare at them in curiosity. Spence also received disapproving lectures from her friends and others who wanted to be romantically involved with her. As for her family, they did not learn of her relationship until 2019, when she finally told them about it. 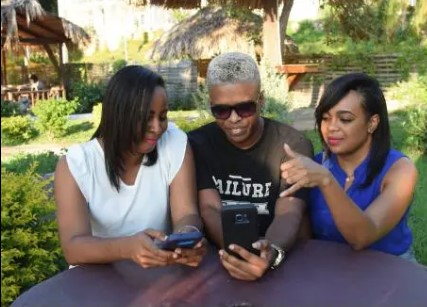 Speaking about her family, Spence said that most of her relatives “detest the whole thing because of religious beliefs and societal constructs.” Nevertheless, she still had a few relatives who completely supported her. Codner’s ageing parents also objected, but her other relatives were unbothered. Martin had concerns about the environment being the right fit for the children, which he decided was healthy.

They shared that there is no trust issue as they are all open with each other, so much so that they have each other’s phone passwords. While they work on their relationships and personal lives, they are also building businesses together. They own a company called Sure Increase Marketing & Sales Solutions, which specialises in promotions, event organising, social media monitoring, and graphic design. In Jamaica’s second city, they also run a delivery business called S.I.M.S. Errands.

Currently, the throuple is undecided if there will be any more additions to their relationship, but if it does happen, the individual will not be a male. Martin, who described himself and his partners as “very sexual,” is willing to wed the two females. However, given that Jamaican laws prohibit such a marriage, he stated that he would not marry either of them until the law changes in the future. He hopes that they will be the first polygamous relationship in Jamaica.

Watch the interview of the throuple below.