New York police are searching for the man who was allegedly seen Friday rolling a dead body around on a dolly in Staten Island.

The suspect, 31-year-old Anthony Lopez, was reportedly spotted with what appeared to be the dead body of his 26-year-old wife at around 7 a.m. Friday, police told WCBS-TV. When Lopez was questioned by a plain clothed detective, he left the body behind. 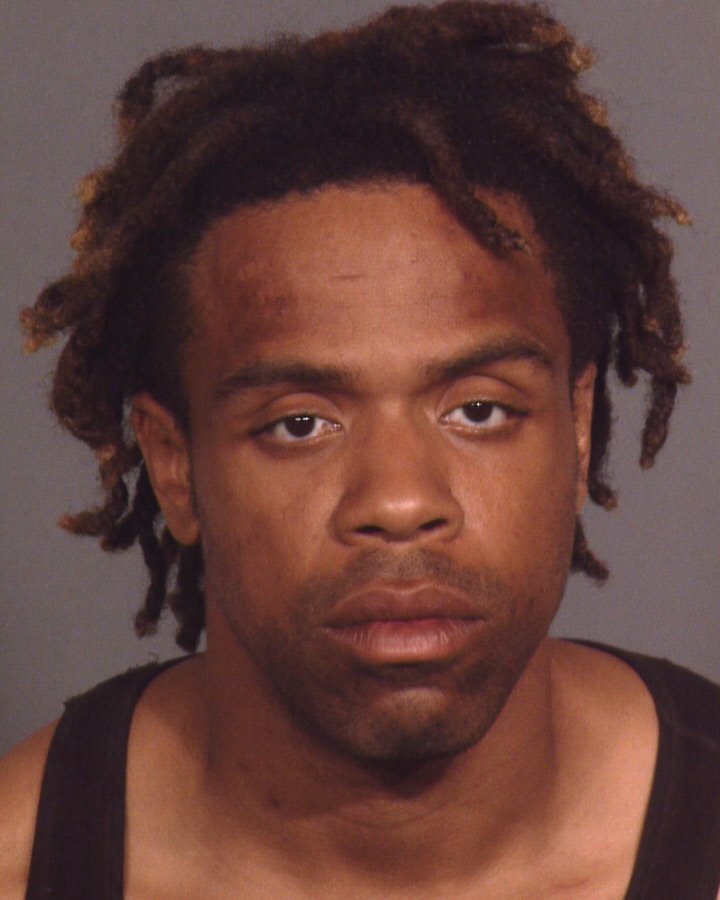 
The detective who questioned the suspect said he recognized Lopez because he’d arrested him before. Lopez has been arrested 52 times before for offenses including drug possession, petit larceny and criminal contempt, police said.

According to the New York Daily News, Lopez’s wife has been arrested 19 times.

The victim’s half-naked body was discovered wrapped in a blanket on the metal dolly. There was some bruising on her body, but a medical examiner will determine her cause of death.

After news of the discovery spread, neighbors were horrified and afraid, though few were surprised.

“It’s really sad. I feel very, very bad,” one neighbor who declined to be identified told WCBS. “My condolences go out to her family, but honestly, it was just a matter of time before it happened.”

“Right now, all of us are kind of like frantic and fearful,” neighbor Cherise Taylor said, adding, “Just worried the person is still loose — running around loose — that did this.”

Police sources told WCBS that Lopez called his brother Friday and said, “I killed her.” It was this tip that sent police to investigate the scene.

Police are now using canine units and helicopters to locate Lopez, according to the Staten Island Advance. The street on which the body was discovered has been blocked off while police investigate.