Police Officer Gets Brutally Beaten By Suspect in Miami – Video 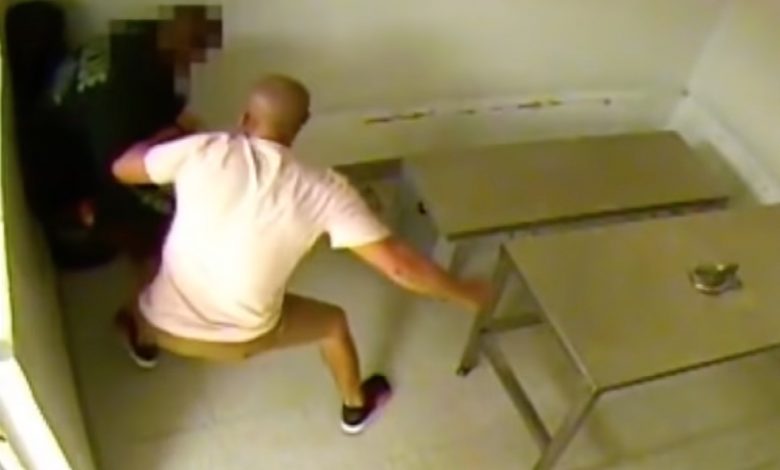 A suspect was taken in for fingerprint at the Miami-Dade Police Department headquarters recently, however, it was not a routine exercise. The 35-year-old man attacked the police officer in a room that the two were in, knocking him unconscious at one point. The encounter was captured on a surveillance camera.

Comment by mr1stroke on December 28, 2021 at 2:18pm
Well since I don't care for cops, that is not my concern, that is between him, that criminal and the law makers

Your Blog is really informative. I really like it keep share these kind of blogs. MyAssignmentHelp.co.uk has proved to be one of the consummate providers in the assiduity of assignment writing service. Scholars can ask for help we give Psychology dissertation help online with assignment help covering nearly all being areas of study ranging from operation, trades, mathematics, drugs, to nursing as well. Our services rest on two introductory principles being quality and authenticity and as soon as you deliver your request; our assignment experts will guide you with a result within the handed deadlines.

Dumb cop, just a butt whipping to show them who the boss is, criminals rule this society, if he was in a civilized nation they would execute these animals who commit crime like murder, rape, child molesters, but here they need them to make money for their corrupt Just-us system, he will get a lawyer and be treated well.