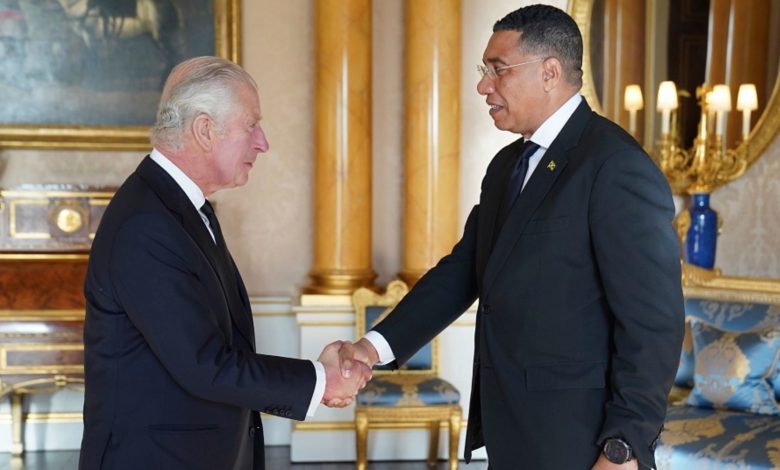 Even though Jamaica’s highest court is in the United Kingdom and the UK is home to Jamaica’s monarch and head of state, Jamaica is the only nation in the world that requires a visa to visit or transit to the UK despite being ruled by the UK. The British monarch is head of state of 14 independent countries: Antigua and Barbuda, Australia, The Bahamas, Belize, Canada, Grenada, Jamaica, New Zealand, Papua New Guinea, Saint Kitts and Nevis, Saint Lucia, Saint Vincent and the Grenadines, Solomon Islands, and Tuvalu. These nations are also referred to as commonwealth countries. In addition, England, Scotland, Wales, and Northern Ireland make up the UK’s four constituent countries.

A report from the Jamaica Observer on this matter expressed how the Jamaican Government is sadly unaware and ignores the fact that Jamaicans require a UK visa despite the King being head of state. The report noted that no explanation has ever been offered for this serious anomaly, and the Jamaican Government has approved of it, which is an insult to Jamaica’s constitutional design. This requirement serves to restrict the Jamaican citizen’s right of access to their King and head of state and their constitutional right of access to justice by appealing to him through his advisory body, the Judicial Committee of the Privy Council, which functions as Jamaica’s court of last resort.

Despite their vow of allegiance and obeisance to their sovereign, His Majesty’s representative in Jamaica, the governor-general, Sir Patrick Allen; His Majesty’s dependable and well-loved privy counsellor, the prime minister, Andrew Holness; and His Majesty’s loyal leader of the Opposition, Mark Golding, are required to hold a valid visa to enter or transit where he is domiciled. The report further implied that the Jamaican Government would be well within its right to order the King and his Government in London to fully restore the rights and privileges of citizens of the Commonwealth realm of Jamaica to travel throughout His Majesty’s main realm without the hassle and without the requirement of obtaining a visa.

The Jamaica Observer subsequently stated the argument of the King not having power in the British and Jamaican constitutional monarchies might be used to explain this error, but the King does have some influence. Nevertheless, elaborating why the British Government could not offer much sense of comfort, it was highlighted that Jamaicans were once slaves to the British. Jamaican ancestors laboured under British colonialism, fought and died defending the British Empire, and toiled to build the United Kingdom. For the past seven decades, the British Government has tightened immigration regulations to target and exclude Jamaicans.

However, the real issue and solution lie in the political determination of the people’s representatives in the executive and legislature to abolish the monarch’s advisory body as Jamaica’s final appeals court and the monarch as head of state. The report pointed out that, despite not being able to change the requirement for a visa, the Jamaican Government can address the matter of having the country’s head of state and final court housed in the UK.

“Something must be done about that scandalous, shameful and demeaning position, and it should be done with utmost urgency,” the report stated. The Jamaica Observer added that “We, the Jamaican citizens, are duty bound to demand that our Government tell us why there is no urgency in entering upon that reference and why they wish the intolerable situation regarding lack of access to our final court of justice to remain in a place far removed when it can simply and quickly be changed by means of a mere vote in the Parliament.” It concluded by stating that the Jamaica Government’s casual attitude toward all of this is shocking and unsettling.