Kyiv prepares for Putin's wrath: 'Every street and house' of Ukraine's capital is being fortified in preparation for Russian siege and expected bombardment after two million people

US gives Poland the 'green light' to provide Ukraine MiG fighter jets as Russia warns it is at WAR with any country hosting Kyiv's combat planes and Gen. Milley meets troops in Europe 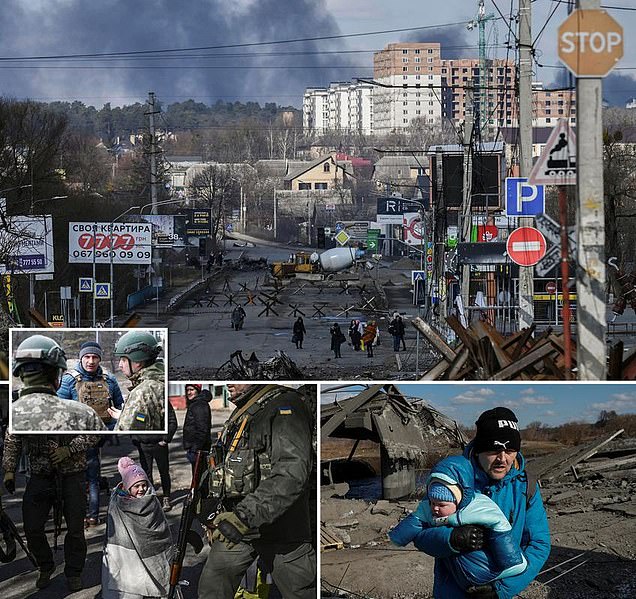 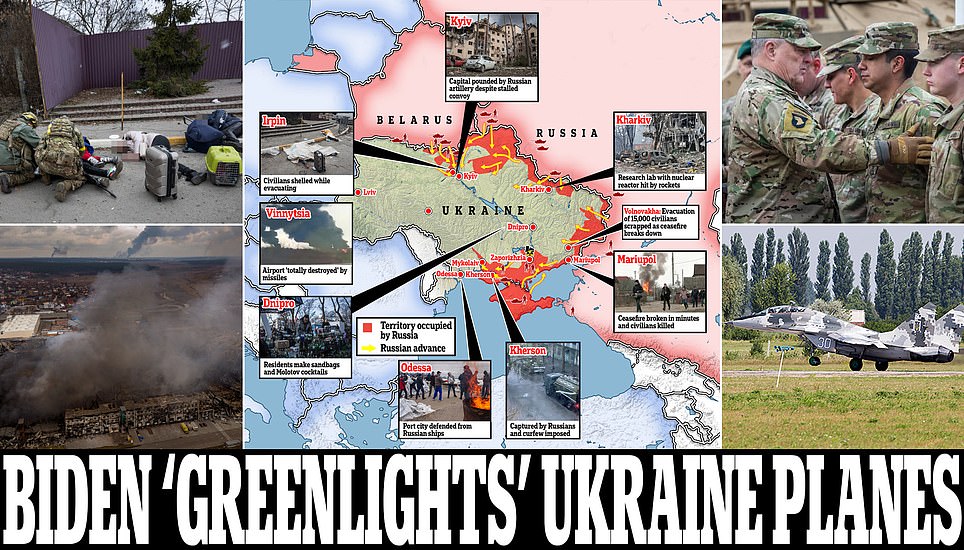 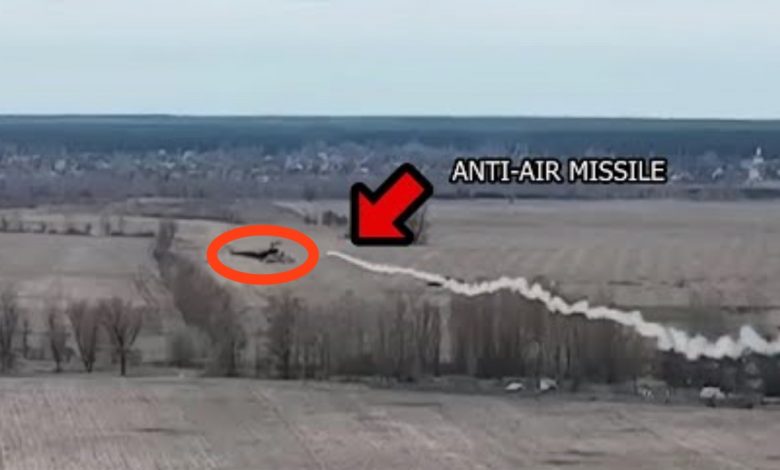 This video clip is making rounds on the internet, it shows the moment a Russian helicopter was shot down by a Stinger 5.3.2022 missile in Ukraine. The missile was sent from Ukrainian Forces.

One person commented, “Must have been a terrifying last seconds for that flight crew,” while another said, “I’ve used Stinger missiles in combat. There is a reason every country asks for them.”

Watch the eye-opening incident below. 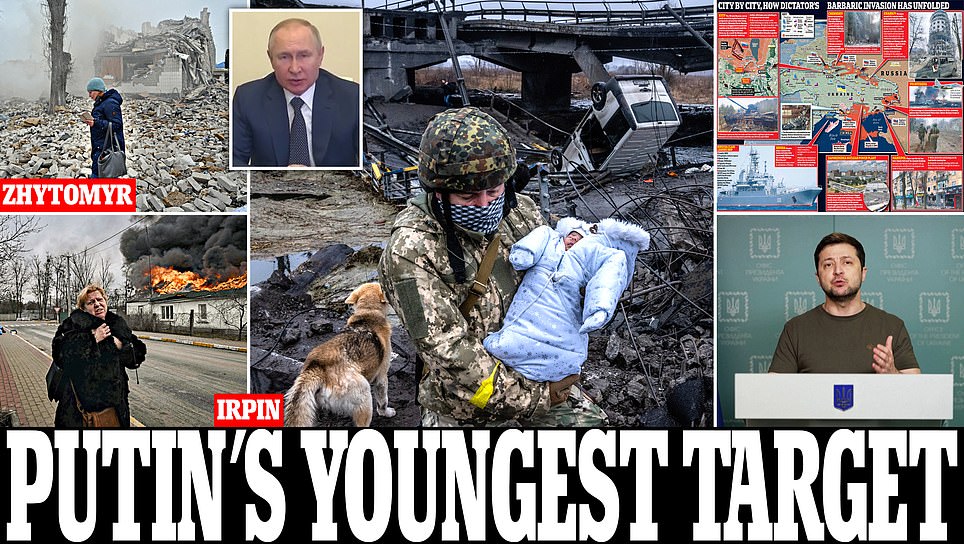 Crazy Crazy Putin's War on a soverien country. USA has it's hands tied behind there backs because Putin always threaten them with Nuke devices. Ukraine needs our help in fighting them back!! They should be flooded with weapons by USA!!  The Gas prices are thru the roof now. Biden don't blame Putin for this mess!!!

Comment by vaughn mitchell on March 7, 2022 at 10:52am
Well if they kill each other, they won't be missed. @ Stephen Myers, did you fail history in high school? Did you see the disrespect Hitler showed toward Jesse Owens, during the Olympics. All blacks, and mix blacks, had to leave Germany during WW2.

You fools always blame the Nazi's, they hated the Russians, the AmeriKKKans corrupted the German Socialist Party' they had Black Africans in the German army, along with Chinese, Indian, the Germans never enslaved Black people and kidnaped them and sold them as slaves in Germany, AmeriKKKa was with Russia and the British Empire in WW2, all three evil devils, go do your research and you will see the facts and connect the dots.

To all who believes in the pope how come he can't stop the war, all the talk and sanctions dont mean s*** to put on, I thought the pope would be the only one. This is when you laugh at those who so believe in their leaders, I don't get impress by none of those mufuckers, they are only important to poor and dumb people, the pope dont mean s*** to Putin and he knows it, thats why he ain't calling or trying.

Comment by vaughn mitchell on March 5, 2022 at 10:26pm
White on white crime. Their many black people that are pissed of at Ukraine, for asking Africans stuck in the Ukraine, to fight for them. While they are kicking black people off the bus and train, trying to get out. They better get use to Russia,bombing their ass, Africans are not helping.