Pharrell Williams Put Heat On Labels: “No One Should Own You” 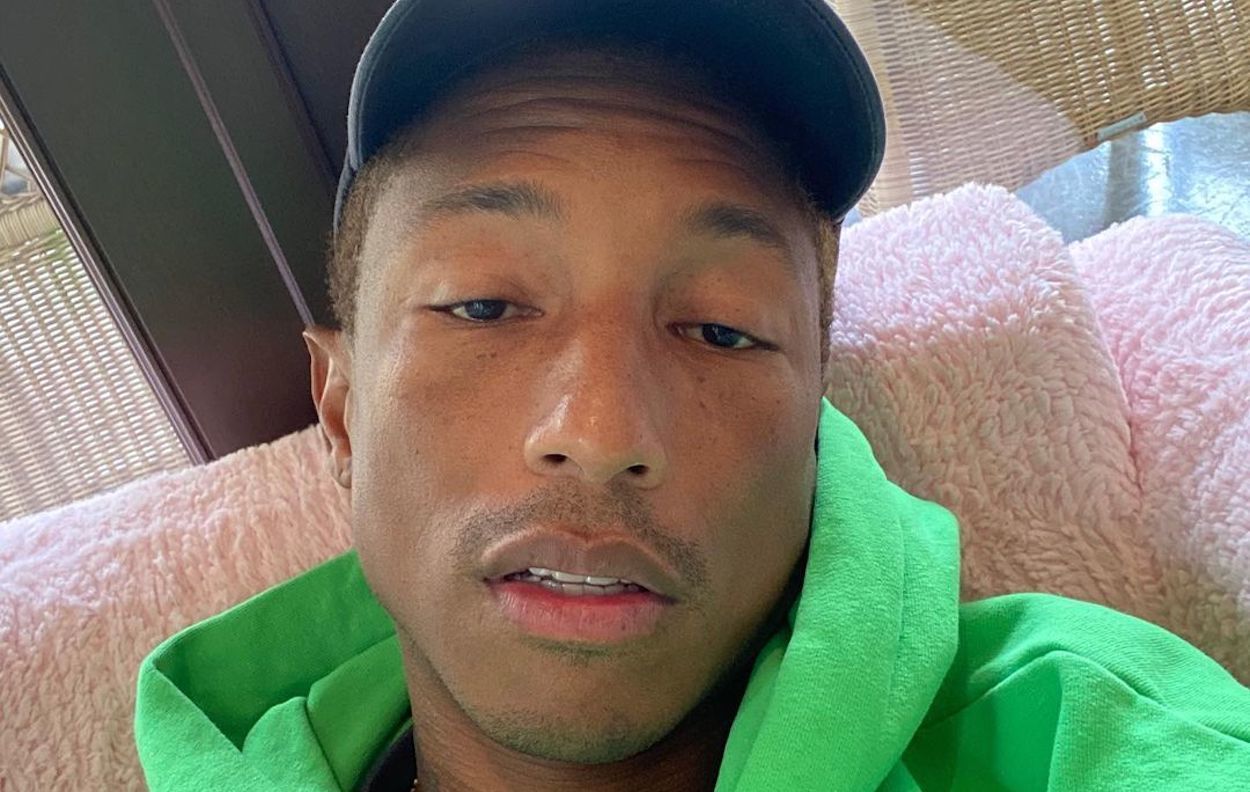 Pharrell Williams belies that labels are using advance payments to artists as an entrapment to own their creative works. The artist was speaking to Steve Stoute about the pitfalls of advance loans the devastating effect it has had on artists.

The discussions were centered on United Masters hosting SelectCon on Twitch in a two-day conference. CEO of United Master Steve Stoute and Pharrell Williams discussed various aspects of music and its operations as they discussed the problems arising from contracts with labels that are unfair to artists.

Many artists have come out to accuse labels of taking advantage of them with unfair deals and contracts, and this has led to many artists even forming their own record labels and distribution companies to avoid the issues with labels.

Among those who have complained are the likes of Kanye West, Teyana Taylor, Megan Thee Stallion, and many more artists who claim they have not received any income from their labels.

However, the issues are said to be stemming from the types of agreements that artists have with the labels, and now many new artists are falling into the trap of advances, especially.

In response to a question, Stoute asked Pharrell about what he thought of these advances. The experienced artist/producer and Stoute agreed that the way labels operate should be illegal.

“You shouldn’t walk into a company and say, ‘I’m gonna make this record.’ They give you an advance then for the tenure of that, the entire time you’re album’s out, you’re working to pay back that advance,” said Pharrell said. Stoute then interrupted to add, “It’s illegal.” Pharrell continued, “No bank gives a company a loan to start a company and walks away with the trademarks.”

The matter is still before a court.

The current situation in the music industry has led to many artists suing their labels for unfair deals. The latest person to do so is Megan Thee Stallion, who alleged that her contract with 1501 Entertainment saw her receiving little to no income from her deal. The CEO of that label admitted to giving Megan a $10,000 advance. However, what he took in return was far more.

In her initial lawsuit to void her 30 recording contract with 1501 Entertainment, Megan claims that she was only given $15,000 from the label after earning a billion streams and selling over 300,000 individual track downloads that estimate earnings of $7 million.

The matter is still before a court.

But after how long? You guys accepted it, you jumped on the few dollars those white people are giving you, the sad part i don't understand for so long black people dominate the music industry, those white people keep getting richer amd wealthy and pass it on to each other and black people owned nothing, what label or distribution company do black people own? I am not talking about moms and pops like badboy or Rockefella records i am talking about a parent company like universal and columbia records that can give out deals to independent labels, every body claim they got money but cannot own anything, they dont own their rights or publishing, they love relying on whote people to baby sit them and change their diapers like a baby, this is a disgrace than when tomes get hard they start begging for their masters, you signed a contract why would they let you own anything, negros need to wake up and stop relying on white people, they are not your parents, they are not your God, they cannot perform miracle, without money they are nothing, you make them important, thats why i have no respect for the negros talking about how much money have, that black millionaire this and that but no black businesses in the black community, why cant you have your own burger brand instead of mcdonalds and burger king in the hood, or your own fried chicken place instead of popeyes, kfc or crown, all those damn liquor stores negros dont own any, all those negros with money only participate in white businesses, they never exhaust investing together, its a damn shame