Parents of Walking Dead actress Alicia Witt are found dead in their Massachusetts home after she raised the alarm when she hadn't heard from them in a few days: 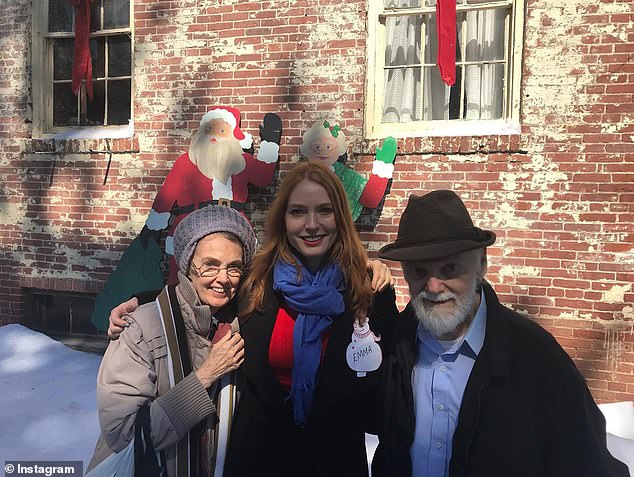 The parents of Dune and The Walking Dead actress Alicia Witt were found lifeless inside their Massachusetts home by a relative after she was unable to reach them for several days.

Witt, 46, had asked a relative who lived near their Worcester home to perform a welfare check on Robert Witt, 87, and Diane Witt, 75.

Police said they had received reports that Witt's parents had been experiencing 'furnace problems' and were using a space heater to heat their home, according to the Worcester Telegram and Gazette. Boris Johnson will wait until AFTER December 25 to announce any post-Christmas Covid changes as studies show Omicron IS milder and reduces hospital admission by 40% - but hospitality bosses plead for clarity on whether they can open for New Year , and other top stories from December 23, 2021.

'There were no signs of foul play. It is under investigation,' police said after the bodies were found in the Sussex Lane home Monday.

The couple had been ill for 'some time,' a neighbor said.

'I reached out to a cousin who lives close to my parents to check on them. Sadly, the outcome was unimaginable,' Witt said.

'I ask for some privacy at this time to grieve and to wrap my head around this turn of events, and this surreal loss.'

The actress, 46, center, had asked a relative who lived in the area to check on Robert Witt, 87, and Diane Witt, 75, pictured, at their home after not hearing from them for 'several days' 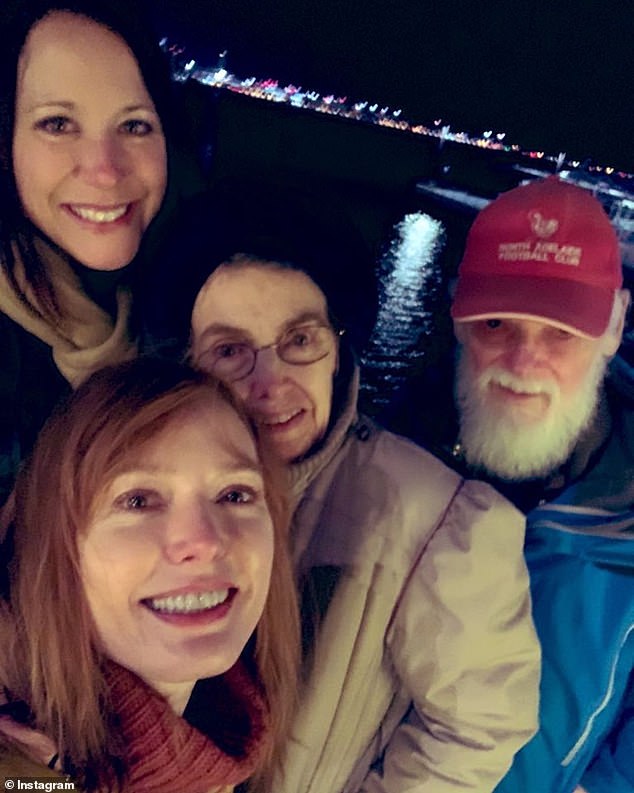 The couple, pictured, had been described by a neighbor as having been ill for 'some time,' and were using a space heater to heat their home after experiencing 'furnace problems'

Witt in the 1984 David Lynch film Dune, after being discovered by the film director at the age of eight

Firefighters who responded to the scene reportedly checked the air quality inside the residence and detected no noxious gases.

Authorities have yet to confirm the exact cause of death.

An autopsy will be conducted.

'I can confirm that police were dispatched to the residence and discovered a male and a female deceased,' Worcester Police Lt. Sean Murtha said. 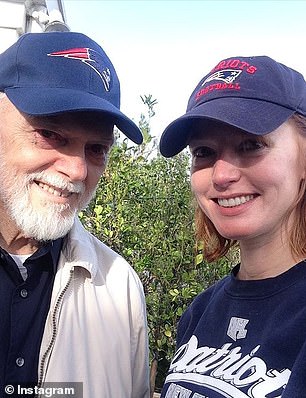 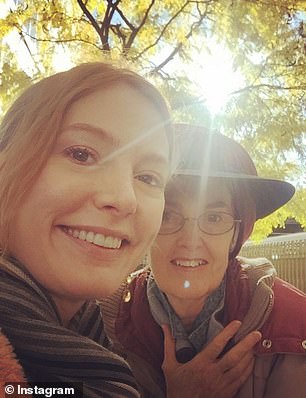 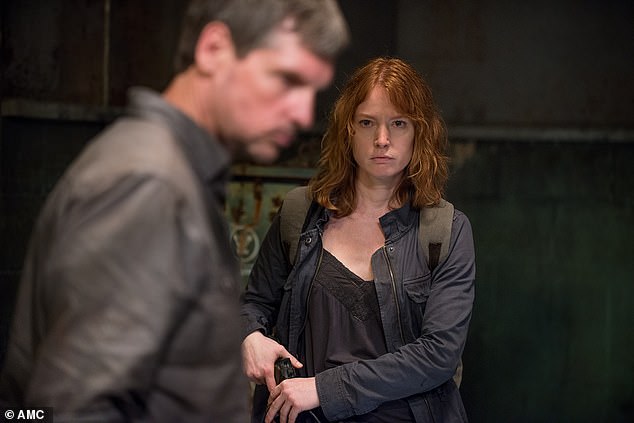 The couple had lived in Worcester, about 50 miles east of Boston, for decades, according to reports.

Their daughter began her career at the age of eight after being discovered by David Lynch, who cast her in his version of the sci-fi classic Dune in 1984 and an episode of Twin Peaks.

Witt went on to appear in a number of hit television series, including the Sopranos, Two and a Half Men, The Walking Dead, and Orange is the New Black.

Witt is also a pianist and made her stage debut in Los Angeles in 2001.

a space heater didn't the daughter have money

Condolences to the family.