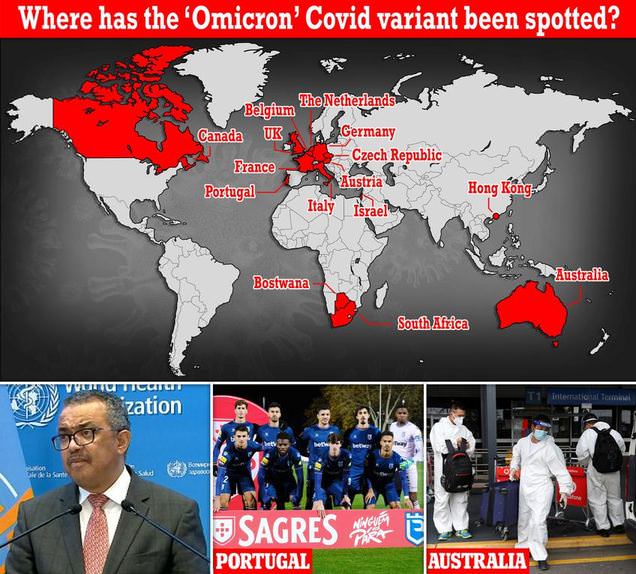 this is an experiment much like the Tuskegee experiment. Let's see what happens.

Comment by Mnyama on December 6, 2021 at 6:48am
@vaughn Mitchell.... This plague us a way to thin an overpopulated planet. Some are innocent bystanders. Others are willful actors who take out a few innocent bystanders who contract covid through their selfishness and carelessness. Some take themselves out via their willful ignorance, arrogant recalcitrantce and sheer stupidity. Covid doesn't care. It's equal opportunity.

Comment by Mnyama on December 6, 2021 at 6:44am
I'm still masking, social distancing, and avoiding groups. America will never shut down again. You're on your own. The economy means too much to shut down. That's fine. My money stays out of local businesses too.