Omicron Already In 63 Countries And Spreads Faster Than Delta Strain 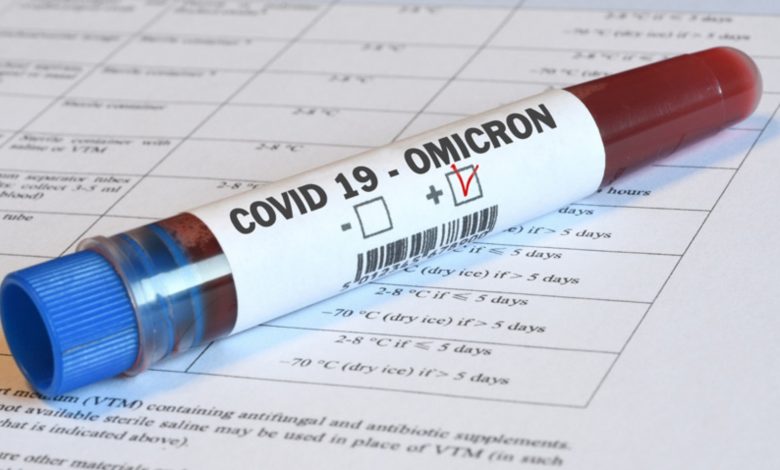 The World Health Organization has released information on the new Omicron variant of the Coronavirus, and it is being said by them to be much more transmissible than the Delta strain.

The Omicron strain has now surfaced after the introduction of the Delta variant of the virus and even though it is said to be weaker than the previous kind, there is little information to help create an understanding as to how it will react to vaccines.

As of December 9, the new strain was reported to have spread to 63 countries, and based on studies in Great Britain and South Africa, this new variant has been recognized to have a faster transmission level but there is still not enough information to conclude as it is unsure if immunity had anything to do with the fast spread.

As such the clinical severity is also unknown but what is being suspected by the World Health Organization, is that Omicron will soon outpace the Delta variant in its spread. Persons who have contracted the new form of the virus are said to have reported being Asymptomatic in response or just feeling mildly ill.

In Jamaica, the Ministry of Health and Wellness has been in preparation for the Omicron strain by improving hospital facilities and helping them to have all resources they need to tackle a wave, however, if the new strain hits Jamaica it might just mean another season of lockdown, right at the time when the curfew hours have finally been slightly relaxed.

According to WHO, there are less severe symptoms with the new variant however it is stated by the organization to be easily transmissible, and a large number of it in mutated forms have been discovered in South Africa, which has prompted other nations to place travel bans on several South African countries.