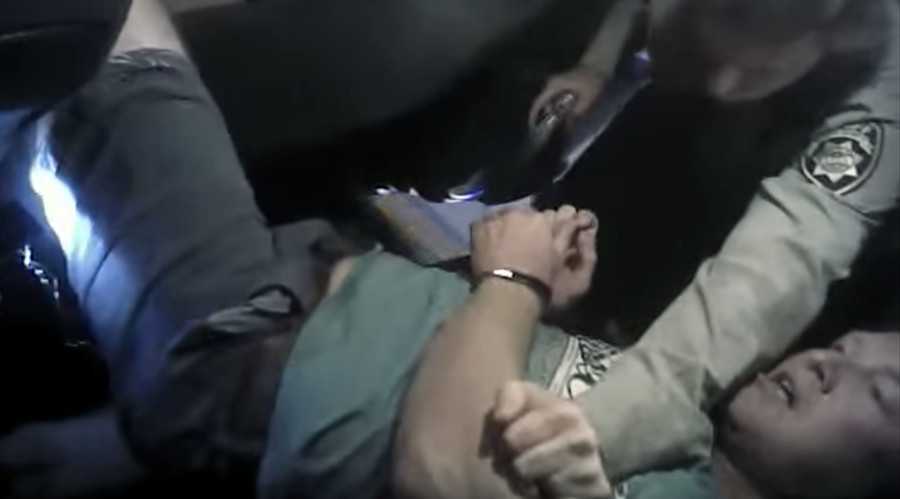 A new video has surfaced online showing two Georgia sheriff’s deputies, Samuel Smith and Joshua Sepanski, tasering a handcuffed man to death. The victim’s family said the two officers have faced no punishment and are still working at their department.

The footage came from the body camera of one of the two Coweta County deputies who violently subdued Chase Sherman, a 32-year-old Florida man, as he was sitting in the back of a police car, leading to his death in November of 2015.

After realizing Sherman was dead, both Smith and Sepanski reacted frantically, as one of them is heard saying, “we’re f**ked.”

The camera started recording while Smith and Joshua were on the way to the scene. By the time they arrived, Sherman was already in handcuffs, sitting in the back of the family vehicle, desperate to get out.

One of the deputies took out a Taser and threatened to use it on Sherman, who then grabbed it. The deputy tased him several times in response, as the second deputy punched Sherman in the head.

However, the officers kept tasing him after he loosened his grip.

“For four minutes and 10 seconds after he said ‘I quit,’ they still tased him and kept him on the ground. That’s torture, and they killed him,” the Sherman family’s lawyer, Chris Stewart, told the New York Times. 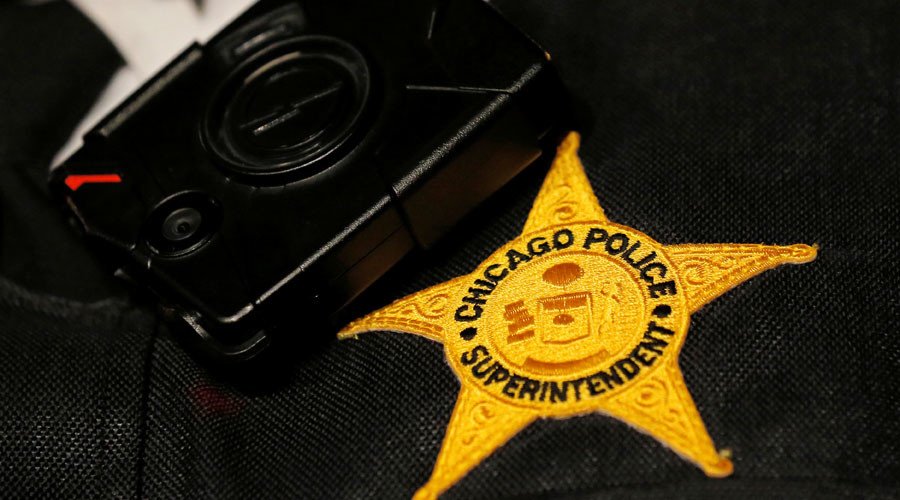 The video only emerged on Friday – half a year after Sherman was pronounced dead at the scene. The release was ordered by Coweta County prosecutors in response to requests from the family and the news media, the New York Times reported.

The story, however, goes back to a November night in the Dominican Republic when Sherman, his parents, and his fiancée were returning from his brother’s wedding, before which he had reportedly taken some synthetic marijuana.

“He was scared when we were down there,” Mary Ann Sherman, the victim’s mother, said, according to the NYT. “He said he heard different bad things were happening in different countries. He would see a couple of things that weren’t there. He thought people were watching him, and he didn’t want to go anywhere without his mom and dad or brother.”

Yet, Chase seemed to be fine while on the flight back to Atlanta, where the family was supposed to change planes and continue their trip home. However, the man grew agitated on reaching Hartsfield–Jackson Atlanta International Airport, forcing them to drive all the way back home instead of flying the rest of the way. 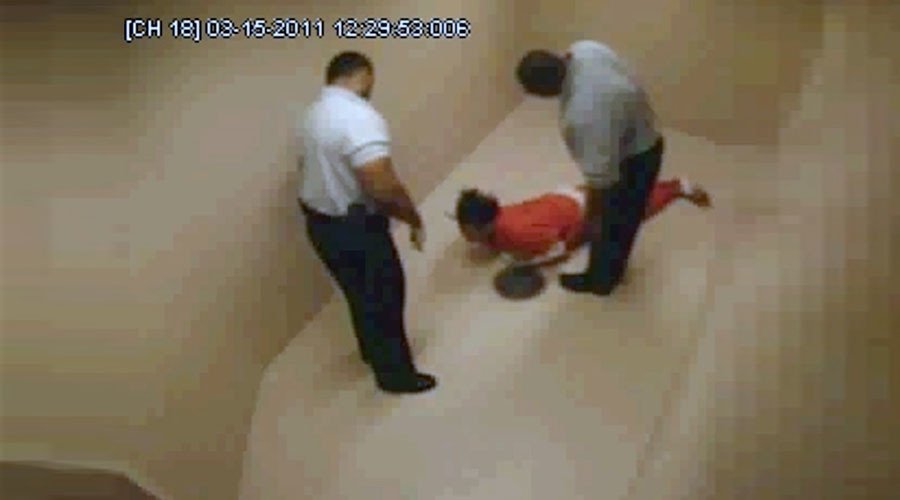 This hardly improved the situation, however. Soon, Sherman was trying to jump out of the car.

Sherman’s mother told a 911 dispatcher that her son was “freaking out,” mentioning that he was possibly having a reaction to a synthetic drug he had taken earlier, Buzzfeed reported.

Coweta County deputies Smith and Sepanski responded to the call and arrived at the scene at Mile Marker 55 on Interstate 85. Thirty minutes later, Chase Sherman was pronounced dead, despite the CPR that the officers tried to perform. 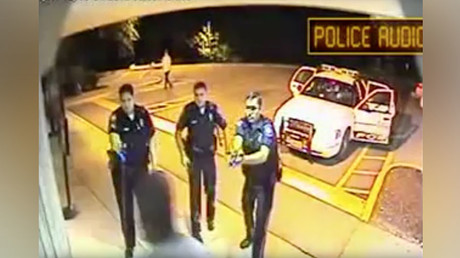 20 tasings in 30 mins: No charges for Virginia police officers over man's death in handcuffs

“They keep Tasering him in the butt and leg and shoulder until he died,”the lawyer told Buzzfeed news, specifying that the deputies had used their stun guns at least 15 times.

Sherman’s “sudden death” was ruled a homicide, as it was due to “an altercation with law enforcement with several trigger pulls of an electronic control device, prone positioning on the floor of a motor vehicle and compression of the torso by the body weight of another individual,” according to the death certificate.

“We’re going to file a lawsuit because this never should have happened,”Stewart said.

According to the family lawyer, the two officers have not been suspended from their duties.