During Sunday's episode of Keeping Up With The Kardashians, viewers saw momager Kris Jenner weep over rumors of her alleged affair with O.J. Simpson that resurfaced.

"They printed a story that I was sleeping with O.J.," she said. "That f*cking piece of sh*t. It's really kind of pathetic that when rumors get started, the media gives it life and breath and on the anniversary of Nicole's death. It's so tasteless and disgusting."

'We were still sleeping together when she was dating Bruce': Kris J...

There have long been rumors about the alleged affair, something Kris has always denied. There was even speculation that Khloe Kardashian is actually her love child with Simpson.

"I'm so over stupid rumors of things that never happened," she added. "I think it's just really wrong." 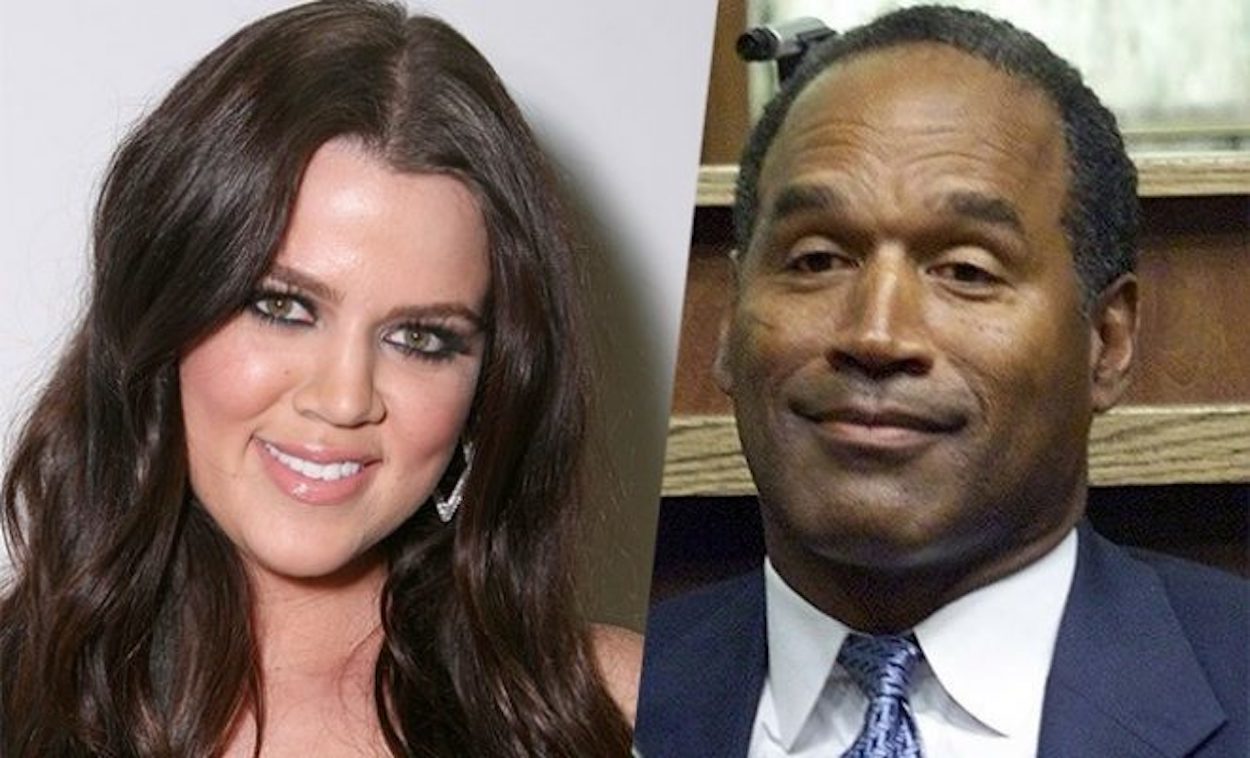 O.J. Simpson has broken his silence about long-standing rumors that he is Khloe Kardashian’s father.

The rumors have been floating around for years, and even one of Simpson’s alleged ex-manager has been one of the many folks who have been pushing the story in the media. Last weekend, O.J. Simpson created an official Twitter account, and already he has amassed over 600,000 followers. One of the first topics that he addressed is the rumors that he is Khloe Kardashian father and that he and Kris Jenner had an affair back in the 90s.
“Never and I want to stress never in any way shape or form had I ever had any interest in Kris romantically or sexually and I never got any indication that she had any interest in me,” Simpson said in a video posted on his Twitter account.
O.J. Simpson added that the “stories are just bogus and bad and tasteless.” The controversial NFL figure stressed that he is not Khloe Kardashian’s father. “The simple facts of the matter is she’s not mine.”
Back in 2012, rumors surfaced claiming that a man named Alex Roldan is Khloe Kardashian’s father. She has never addressed the rumors, and neither did he. Perhaps after this O.J. Simpson statement, the rumors can now be put to bed for good.

Whitey will deny anything. That big neanderthal b**** is OJ's daughter. All the other daughters are like 5'1 or so and anorexic. Before the Diet Kloe was like 6'0 235lbs. Please she don't even look like a khartrashian. The mother was a whore sleeping with the Big Black athelete like all of her daughters do and now she's in denial. She wouldn't be in this trouble if she would've just swallowed when she had the chance.