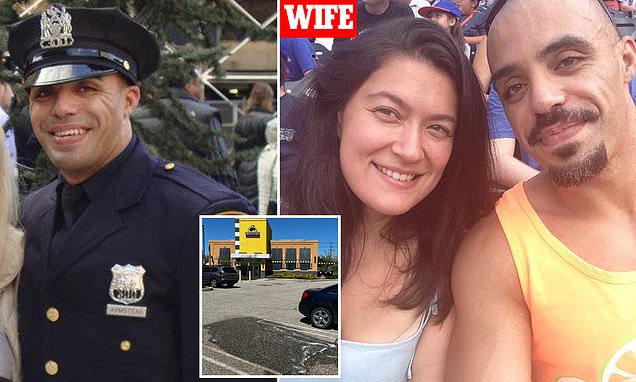 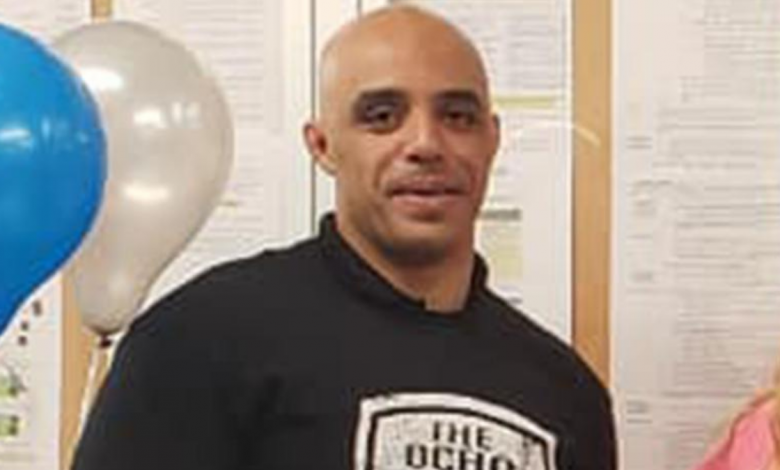 A Police from the New York Police Department committed suicide after catching his wife cheating with a much younger man, who he fatally shot before he turned the gun on himself.

According to Vanderheyden’s statements to the investigators, she believes Armstead tracked her through her cellphone.

The car chase shortly came to an end after the cop eventually slammed his vehicle into the car his wife and her lover were in near the intersection of Route 211 East and Tower Drive outside a Buffalo Wild Wings.

Sources revealed that Wilkins jumped out of the vehicle at that point and ran off, but he was chased by Armstead, who opened fire at him, releasing 16 shots. 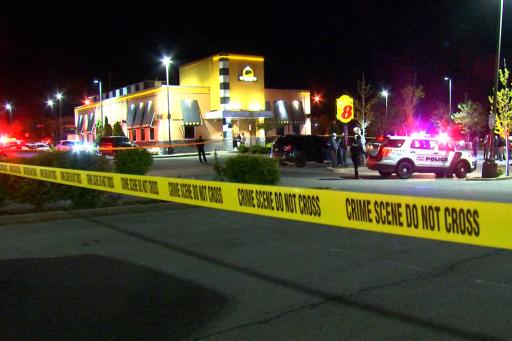 Wilkins reportedly received fatal shots in his back and his head. After reloading his weapon, Armstead fatally shot himself, and Vanderheyden was left unharmed.

The following morning (Monday), there was still a pool of blood just outside the restaurant where it happened. A Buffalo Wild manager reportedly told The Post that the night manager had to lock everyone inside and close early afterwards.

According to reports, Armstead, who was assaulted in 2016 and robbed of his wallet, was appointed to the NYPD in July 2011 and worked in PSA 8, which patrols NYCHA developments in a section of Bronx. 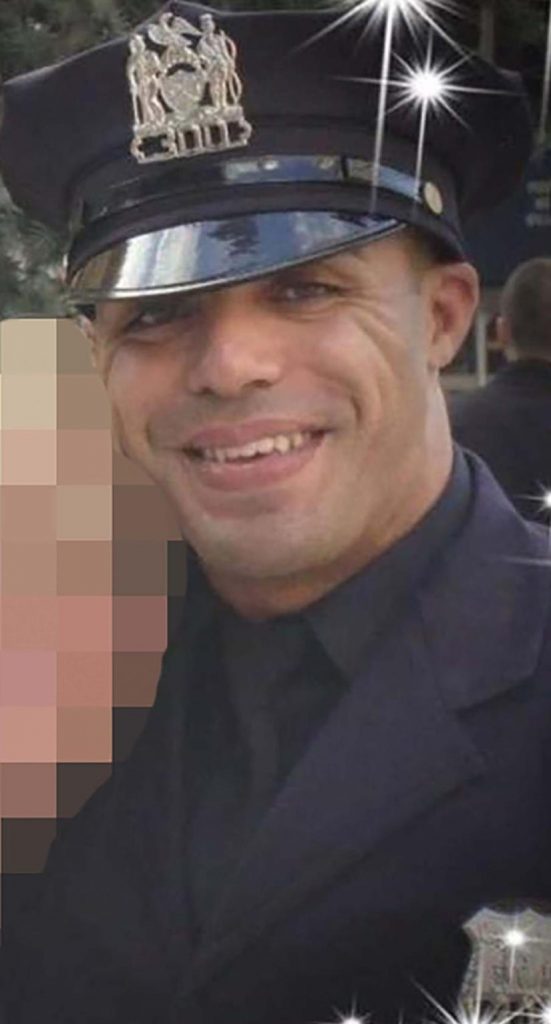 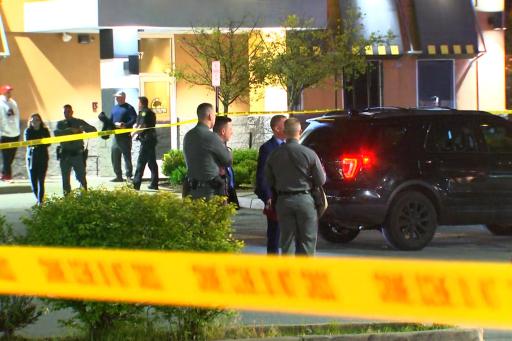 The officer reportedly went berserk when he was off-duty as he tracked down his 35-year-old wife, Alexandra Vanderheyden, and the 20-year-old male she was cheating with name Edward Wilkins. The 36-year-old cop, Sean Armstead, followed the pair to a La Quinta Inn in upstate Wallkill, New York, around 10:30 p.m. on Sunday and chased them out of the hotel, which was when his wife and her lover tried to escape in their shared car, but Armstead chased them in his own vehicle. 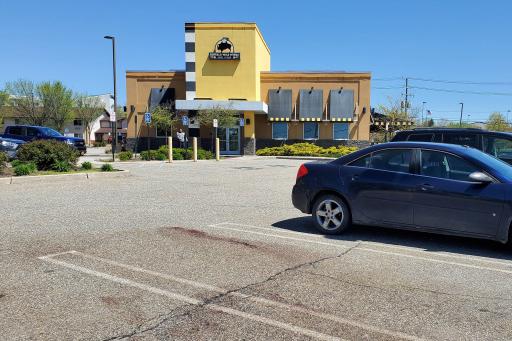 Comment by vaughn mitchell on May 11, 2022 at 9:46am
I am surprise he did'nt put a bullet in her head. He is a Cop, wtf, was she thinking he was a license to carry a gun. People saying he should just walk away. I bet alot of you wearing a gun, come home from work catch your wife or your man in bed with another woman, at that moment your so pissed that gun comes out, your not thinking straight. The fact is that cheating rat get should leave the cop instead of cheating on him, it's her fault they are both shot, as for the idiot smashing that ratchet in another man's bed, he deserves to be shot, go to a damn motel or hotel.

You could have just moved on to the next.....

How brain dead can you be…..

Comment by Lizzette on May 10, 2022 at 5:05pm
Horrified, short tempered. glad it wasn't on duty with that explosive tempered. Sad tho