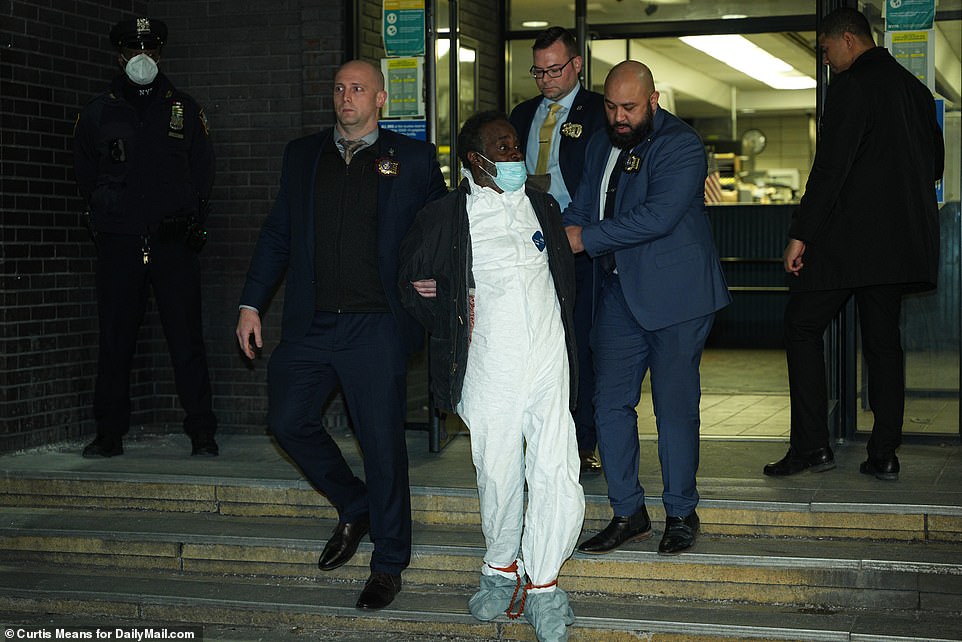 Is THIS kind of Racism or by law?

Cops concentrate on the wrong s*** all the time. So it's no surprise

A civilized nation would just put a bullet in his head and dump his kind in the garbage, they would never allow criminals and gangs to terrorize them, but here where whites rule they allow these crazy nuts to roam free, besides they brought jails and insane asylums with them from Europe, just part of their culture, mad and insane men run this asylum Hell on earth called AmeriKKKa.