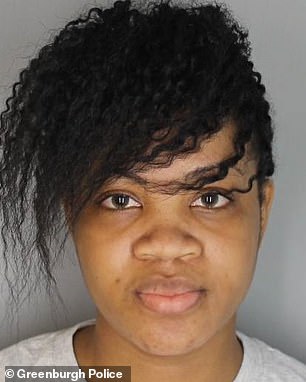 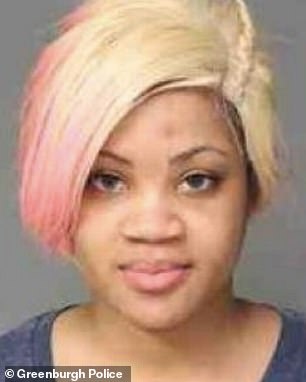 An NYC woman has been found guilty of robbing a half-dozen homes of victims who were attending their spouses' funerals after finding her targets through obituaries on Legacy.com.

Latonia Stewart, 30, from the Bronx, was found guilty of six counts of robbery in a Westchester court on Thursday and could face more than 20 years in prison.

Stewart she broke into a half-dozen homes between Winter 2017 and Spring 2018.

The 'Funeral Burglar' now faces between 3 and 15 years in prison for each of the six counts after jurors only deliberated for two hours. She will be sentenced on November 22.

Stewart targeted mourners who had lost their spouses, using Legacy.com to find her victims.

'This defendant targeted these grieving people because she knew they wouldn’t be home,' said Assistant District Attorney Stefanie DeNise in her closing argument.

According to the authorities, Stewart gained access into homes by smashing windows and glass doors using a mallet hammer she kept under the seat of her vehicle.

Latonia Stewart, 30, from the Bronx, was found guilty of six counts of robbery after she broke into a half-dozen homes between Winter 2017 to Spring 2018. The 'Funeral Burglar' now faces between 3.5 to 15 years in prison for each count after jurors only deliberated for two hours. She will be sentenced on November 22 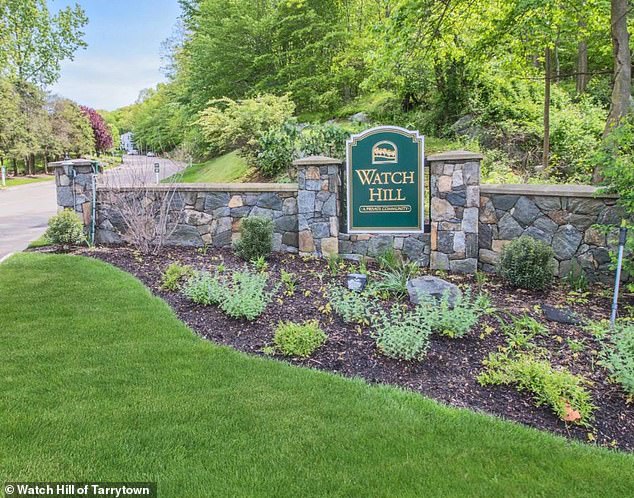 She was arrested in May 2018 after police found her leaving a deceased person's home in Watch Hill. She was found with the obituary pulled up on her phone, as well as stolen property in her car and in her home

She attacked the home of her first victim in December 2017 before striking five more and stealing $40,000 in property, according to the New York Daily News.

She stole jewelry and other personal items from her victims.

'It is absolutely appalling that people mourning the loss of a loved one were specifically targeted and taken advantage of in such a cruel and heinous manner,' Westchester D.A. Miriam Rocah told the Daily News.

She also faces additional charges for home invasions in Greenwich, Connecticut, and in Carmel in Putnam County, New York. 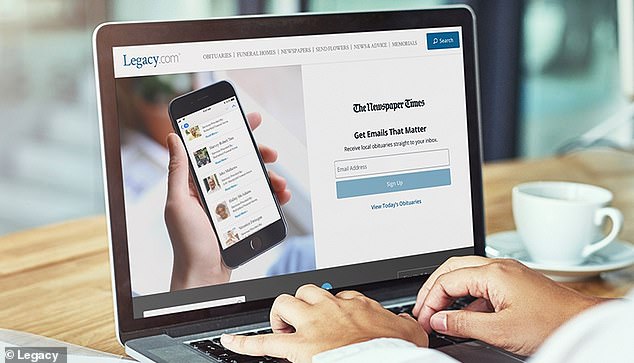 She used Legacy.com to source her victims through their spouses' obituary and would strike while they were at the wake or the funeral, knowing they wouldn't be home

She was arrested in May 2018 after Greenburgh police officers waited outside a home of a recently deceased person on Watch Hill Drive and observed Stewart driving her Acura MDX on the Sprain Brook Parkway.

Stewart's baby was in the car at the time of her arrest.

When police later searched her car and home in The Bronx, they allegedly recovered more stolen property and burglar's tools.