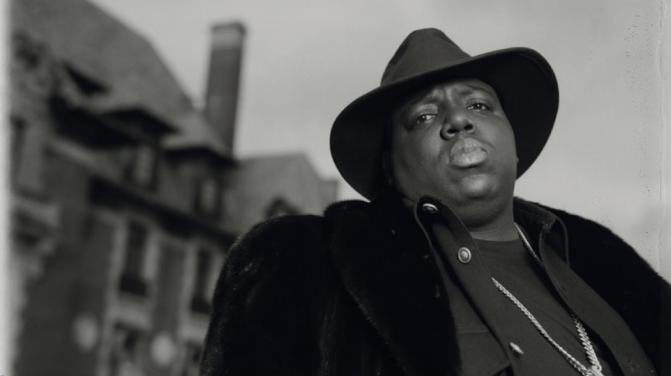 This weekend the late Notorious B.I.G a/k/a Biggie Smalls is getting major love from his hometown of New York City on what would have been his 50th birthday. As a matter of fact, on Friday night, some of the biggest names in hip-hop paid tribute to the rapper whose real name was Christopher Wallace.

Dozens of music industry heavy hitters stepped out for Biggie, considered one of the most influential rappers of all time, according to CBS2’s Thalia Perez.

“Almost everyone knows who he is. If you don’t, like, where have you been? But I want to see the whole world, I want to see so many positive things come out of this,” rapper Lil’ Kim said.

“It’s great to be around and to be able to continue to celebrate him on his 50th birthday. It’s huge for the culture, for hip hop, for the family,” said C.J. Wallace, Biggie’s son.

The late rapper’s legacy was honored earlier in the day at the Empire State Building.

“He’s not here, and I wished that he would see all of you,” said Voletta Wallace, Biggie’s mother. “I would have loved for my son to be here to witness this. I love my son. I will always say I’m a mother forever.”

Get the FULL story via the video report at top of page.