As sad as it may be some people can't get over the fact that an African American is part owner of a major sports franchise in the year 2012. That fact was made very clear in an article by New York Post writer Phil Mushnick, who attacked Jay-Z in his "Equal Time" column printed Friday [April 4].

Jay-Z is a minority owner of the New Jersey Nets, who will become the Brooklyn Nets in 2013 when they leave Jersey for the brand new Barclays Center in Brooklyn, New York. 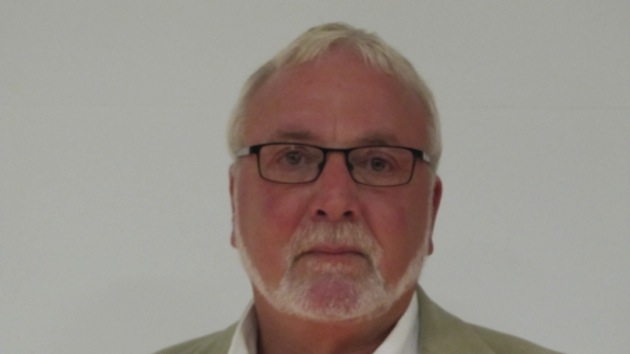 In the article Mushnick uses racist and misogynistic language to describe Jay-Z and the team.

"As long as the Nets are allowing Jay-Z to call their marketing shots — what a shock that he chose black and white as the new team colors to stress, as the Nets explained, their new “urban” home — why not have him apply the full Jay-Z treatment?" Mushnick wrote. "Why the Brooklyn Nets when they can be the New York N------s? The cheerleaders could be the Brooklyn B----hes or Hoes. Team logo? A 9 mm with hollow-tip shell casings strewn beneath. Wanna be Jay-Z hip? Then go all the way!" 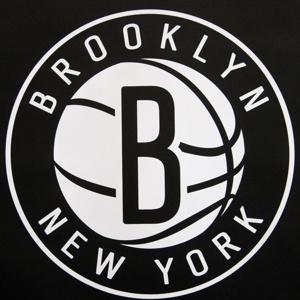 What's your take on Mushnick's rant? Should he be fired?

@evolution, you addressed a comment towards my blog, if this is a free blog page for people to leave their own thoughts, then Let it BE, its not up to you, its not your blog page, Remain Free and let Others Do the Same,  Calling people  BRAIN DEAD. When you  Negatively Criticize other people's comments, You think you OWN something HERE, YOU OWN NOTHING HERE This is Not a Forum  for You to CRITICIZE.  ITS A FREE FORUM. .Let People Say What they Want .READ what it says above, it Ask people to leave their Own comments, and READ more CAREFULLY What I WROTE, You Didnt Comprehend.  I'm only saying, Again, READ CAREFULLY.  UNDERSTAND THAT.

LMFAO I'm No Fan Of Jay-Z, Regardless,This Doesn't Shock Me. The NYPost Is The Most Racist Newspaper Organization In NYC. F*** Mushdick Racist F*****.

Some people cannot see a person of Mr. Shawn Corey Carter background make a command decision on any company or board.

Mushnick ranting is over board, racism is well and alive in the world, Mushnick is speaking from his sick mind.

It is unfortunate that in today's society we still have ass wipes like this roaming mother earth.

personally i think his children should suffer from poverty levels beyond the lowest of lows. his wife should be gang banged by the grimmest hood dude's from Brooklyn, and let him watch with no eyelashes so he cant blink!!! ijs

Far as him being fired he should!!!

Comment by Coco on May 13, 2012 at 3:24am
Tell Mush•Mouth Mushnick Dick to drink bleach,gargle and swallow and see what happens!