NUTTY IS BACK BY TRYING TO BURN A PERSONS HOME DOWN!!!! WHAT A SICKO!!! 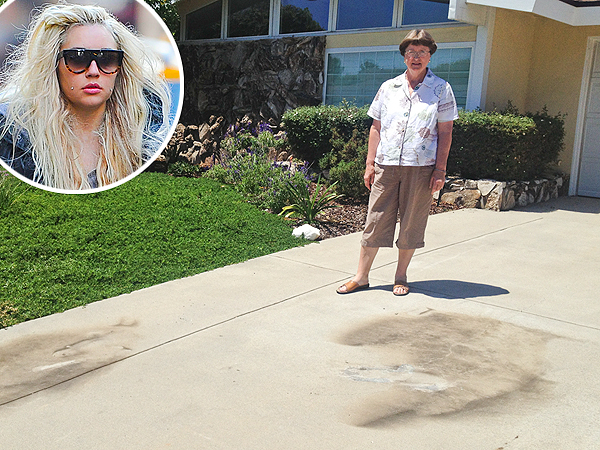 The Thousand Oaks, Calif., resident, 73, hasn't a clue as to why someone would want to do such an act, telling PEOPLE she isn't aware of "anyone who would be angry with me enough to set a fire in my driveway."

The troubled actress, 27, wasn't arrested but instead hospitalized Monday night on an involuntary psychiatric hold after she was seen near a gas can and the small fire.

Bynes was described to Braaten by a local sheriff as "someone [who] was short [and who] had funny hair [and was] carrying a Chihuahua."

Braaten was watching the TV show Major Crimes at around 9 p.m. when her doorbell rang unexpectedly. Describing the moment as "scary," she said, "I looked out the window and I thought, 'I [have] my phone, so I'll call 911,' but 911 was in my driveway."

Braaten did not actually see Bynes on the night of the incident. When she walked out of her house, she saw the fire put out and four sheriff cars and a fire engine in her driveway.

Afterward, she told reporters that the whole situation was "crazy," adding, "I hope she gets some help."

Rabee Morra was with a couple of friends and allegedly saw Bynes leave the scene of the fire on Monday.

"We were by Trader Joe's in Thousand Oaks and getting some stuff. While we were leaving, we saw her run by the shops on that strip trying to get away after she failed on setting the fire," he said.

He continued, "The fire department came instantly and put the fire out which was set in a driveway of a house on the street. She burned her pants while trying to start the fire and threw the gas can and ran away," he says.

After one of Morra's friends thought Bynes was "someone who was trying to put out the fire," they called out to her.

"She didn't respond to anyone and just kept walking away. We realized it was Amanda a few minutes later. We thought it was someone's angry ex-girlfriend trying to grab attention but it turned out to be her," Morra said. "She just looked angry and didn't answer to anyone calling on her."

He added, "When she walked away no one seemed to recognize who she was. The neighborhood is very quiet and nice, so people don't really expect such things to happen." 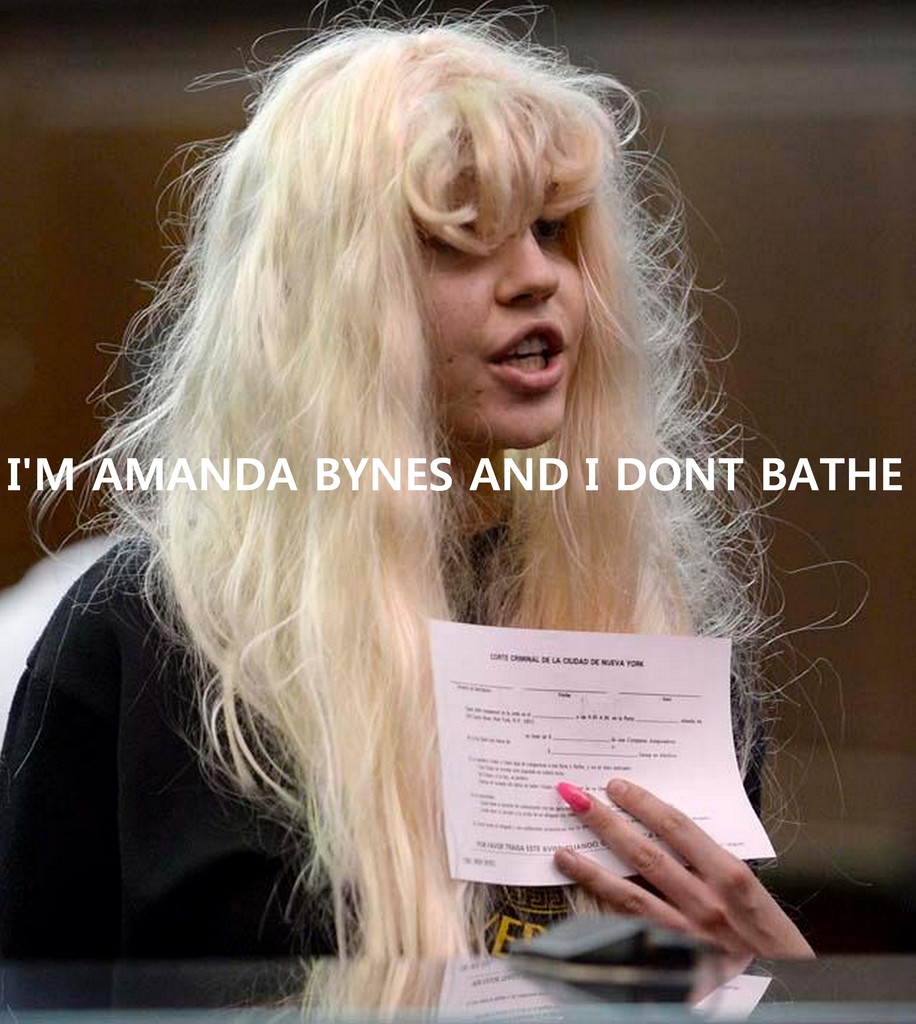