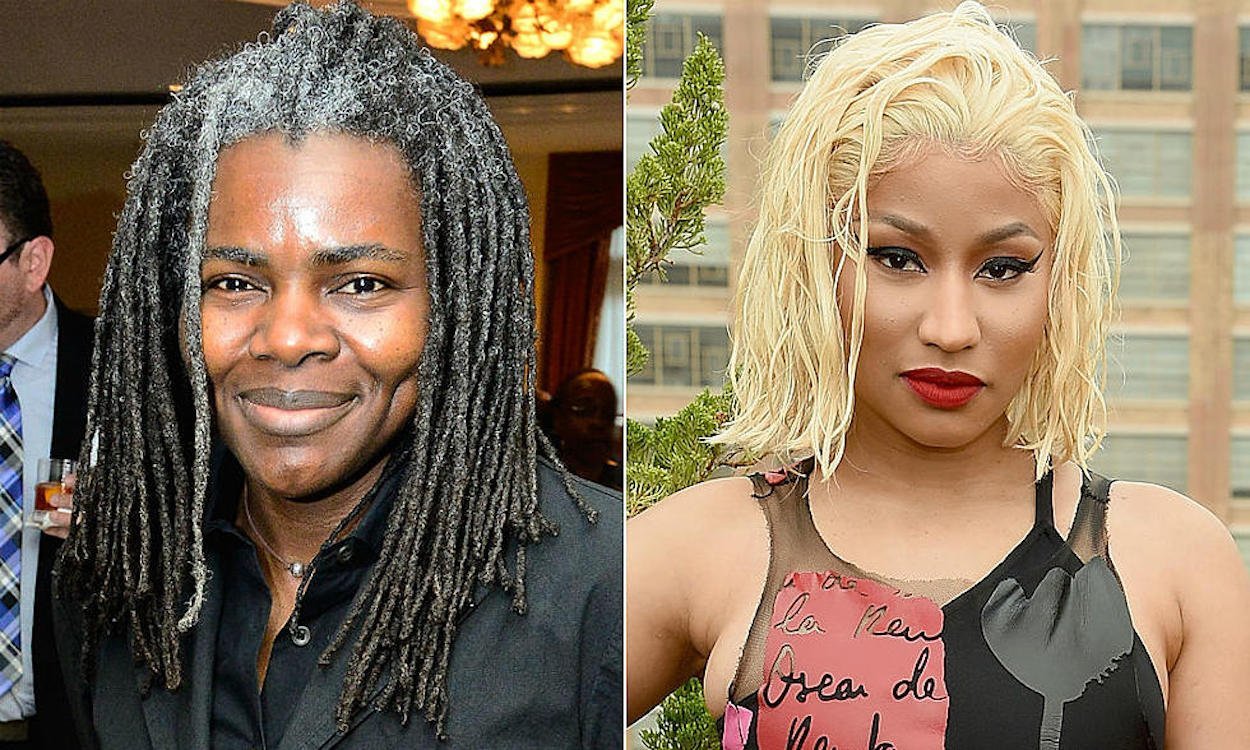 Nicki Minaj came out the victor in the copyright infringement suit against her.

A lawsuit against Nicki Minaj, alleging that she infringed on copyright ownership with her 2017 recording of “Sorry” with rapper Nas has been overturned. The song that was a prospective track for Minaj’s 2018 album Queen, imitated some of the melody and lyrics from Tracy Chapman’s hit song “Baby Can I Hold You” from her 1988 debut album.
Prior to the release of Queen, Nicki made several attempts to get into contact with Tracy Chapman in order to acquire a third party license and have the right to release the song granted. She even took to social media weeks before the album’s arrival to beseech her own fans to lobby together and try to get Chapman to respond to her requests. According to Chapman’s lawyers, the request was denied as the singer is understood to have a blanket “Do not sample or interpolate” policy.
Seeing as there was no formal approval by D-Day, Nicki dropped “Sorry” from her album. However, New York radio disc jockey DJ Flex played a copy of the song on air. It was later played on the Breakfast Club, and before long, “Sorry” was available to listen even without a commercial release. 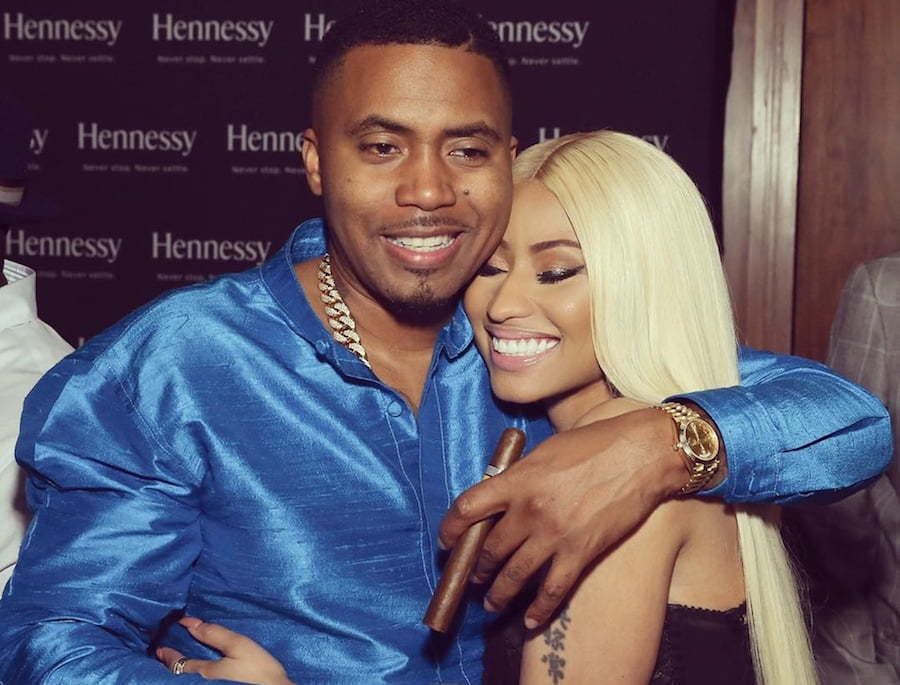 In court, Nicki Minaj’s lawyer argued that creatives had a right to experiment, and it would set the industry back if artists were asked to get third-party licenses approved prior to ‘experimenting’ with the sound. In addition, they asserted that the lawsuit should “send a shiver down the spine of those concerned with the entertainment industry,” considering the colossal changes it would bring to the creative process.

“Such free-flowing creativity is important to all recording artists, but particularly in hop hop,” Minaj’s lawyers put forward in court, according to Variety. “With that category of music, a recording artist typically goes into the studio and experiments with dozens of different ‘beats’ or snippets of melodies, before hitting upon a pleasing combination.” They added that a ruling in the plaintiff’s favor “would impose a financial and administrative burden so early in the creative process that all but the most well-funded creators would be forced to abandon their visions at the outset.”

While there was still the matter of DJ Flex receiving a copy of the song which he broadcasted live on air, both the DJ and Nicki Minaj have denied that it came from the rapper or her reps. Chapman’s attorneys asked the court to find that the distribution constituted copyright infringement as a matter of law, however, the judge concluded that such a dispute would have to go to a jury.

In the end, Judge Virginia A. Phillips ruled in Minaj’s favor agreeing that “Artists usually experiment with work before seeking licenses from rights holders and rights holders typically ask to see a proposed work before approving a license,” she wrote, “A ruling uprooting these common practices would limit creativity and stifle innovation within the music industry.”

With the judge agreeing that Nicki Minaj’s ex[erimentation with Chapman’s song constitutes “fair use” and no copyright ownership was infringed upon, the ruling protects the traditional right of an artist to create music in the studio without third party approval for the incorporation of existing material. It’s not until one decides that they wish to make the song commercially available that they must seek a license for such.

Do you think Chapman’s lawyers will take the case to trial and try to contest Nicki’s denying that she shared the song file with DJ Flex?

Two talented Sheroes, I hope they can collaborate and make some sweet music.

Comment by Robert on September 18, 2020 at 4:50pm
It's a 50/50 win for Nicki Minaj. Yes creativity should not be hindered but Tracy Chapman should win in the pre release to DJ flex