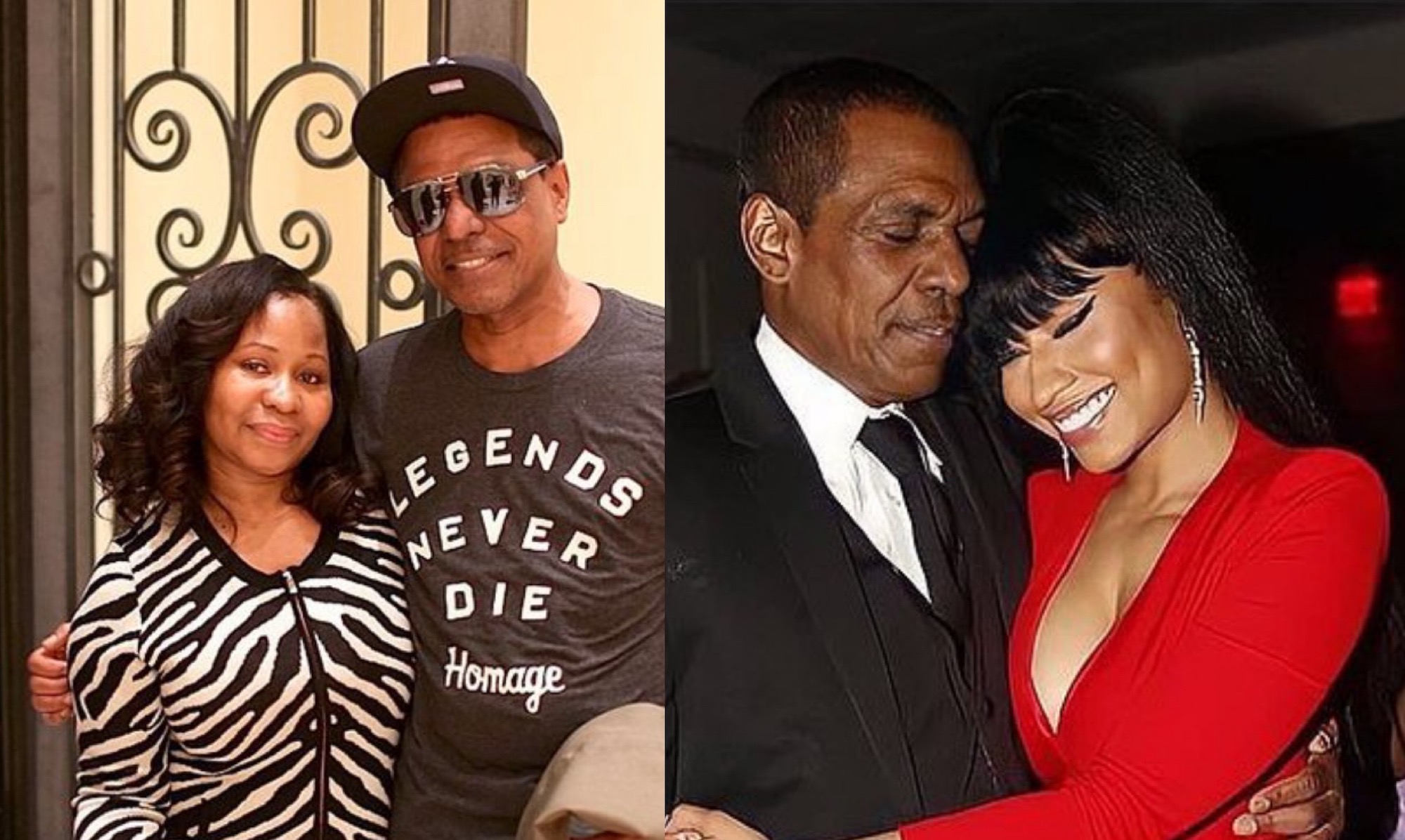 Nicki Minaj is mourning the death of her father, Robert Maraj, who was killed in a hit-and-run.

Maraj was age 64 at the time of his death. The full details surrounding the unfortunate incident that occurred on Friday (February 12) are still unknown to the media, but sources are saying that the hit-and-run accident took placed at approximately 6 PM ET between Roslyn Road and Raff Avenue in New York. TMZ reported that Nassau County Police confirmed that the 64-year-old was walking on the road when he was struck by a vehicle that sped away from the scene without any eyewitness being able to give an accurate description.

Police are now asking anyone with details of the car or driver to come forward, but so far, they have no meaningful leads. Nicki Minaj’s father was taken to a local hospital in critical condition but has subsequently passed away from his injuries.

Nicki Minaj has yet to make a public statement about her father’s death, but sources say she and her siblings are very distraught about it. Sources close to the Trinidadian-born rapper told Urban Islandz that she and her dad had grown closer over the years even though they had a rocky relationship before becoming a huge star.
“Their relationship wasn’t always dandy but they grew closer in recent years and regularly talk and see each other even though they live on separate coasts,” the source said. “This one hit her and her brothers and mom hard. The entire family is in deep somber mood right now.”

Detectives are actively working the case to make a breakthrough and are asking the general public for help breaking the case.

Adding TestoUltra to your daily workout routine will bring a number...

EyeSight Max! has the best three ingredients inside its formula｜Par...