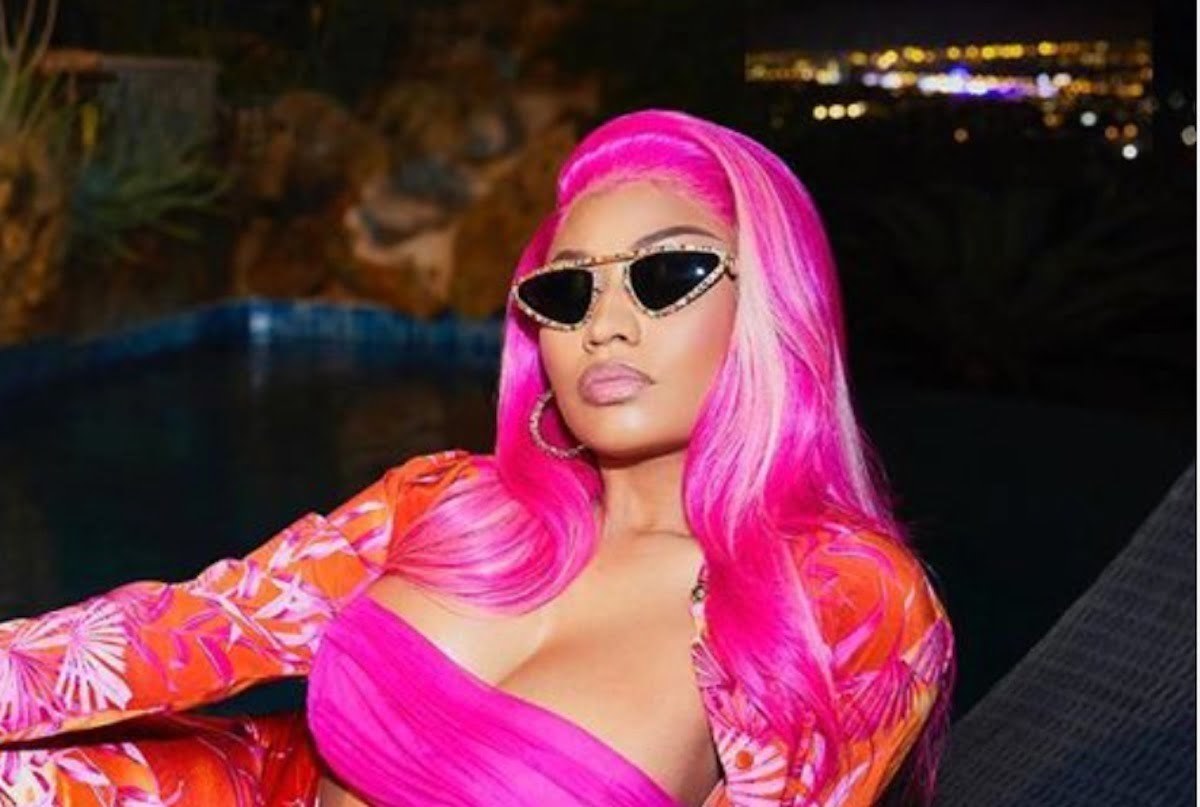 Nicki Minaj is opening up about her brutal morning sickness during her trip to Trinidad and Tobago earlier this year.
Not all aspects of pregnancy are fun, as Nicki Minaj is discovering. The Queen of the Barbz is set to bring her first human into the world, and excitement is already high. But, as Nicki is finding out, with pleasure comes pain, and with pregnancy comes morning sickness. Unfortunately for the “Starships” rapper, that nausea doesn’t seem to have ceased at midday.

“While I was in Trinidad earlier this year, I had the worst morning sickness of all time,” Nicki revealed to her fans on IG.

“Didn’t know morning sickness could last all day either.” Until now, the 37-year-old has given no indication as to when her bundle of joy is due, but there is now a rough timeline to work from seeing as Nicki Minaj ventures to her homeland of Trinidad and Tobago with her husband in February. The pair attended Carnival, which takes place each year before Lent and sees islanders don colorful outfits and move their bodies to calypso music. Nicki’s outfit consisted of teal and transparent beads that covered the important bits but left much skin showing, as well as a matching headdress and a train of lilac feathers. Seeing her all dolled up, one would never have assumed that the rapper was pregnant, but as her latest Instagram post confirmed, there was indeed a bun in the oven.

“This is one of the pics I took b4 you could see my lil baby bump,” she wrote. By that estimation, Baby Petty should arrive before the end of the year.

Even though there are still a few months to go, Nicki Minaj is already receiving gifts for her little one, including a Burberry teddy bear, blanket, and some onesies.

Nicki Minaj is taking a step into a new chapter. The rapper revealed early this morning that she and her husband Kenneth Petty are pregnant. She shared the big news with two new photos on her Instagram where we get a clear and bold view of her baby bump. Congratulations to Nicki Minaj and her husband.