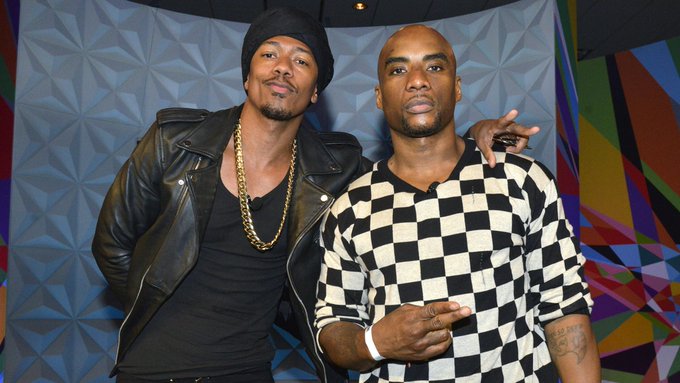 Nick Cannon has reacted to criticism about him fathering seven children with four different women.

Appearing on The Breakfast Club on Monday, the 40-year-old was first asked why he had so many kids, before addressing critics who question the number of women with whom he shares them.

“I’ve learned so much just from my children. I really just love being around my kids,” he said Monday on The Breakfast Club, as reported by TooFab. “That youthful energy, it feels like you get to relive every time.” When the “different baby mothers” were mentioned, Cannon explained why that doesn’t matter. 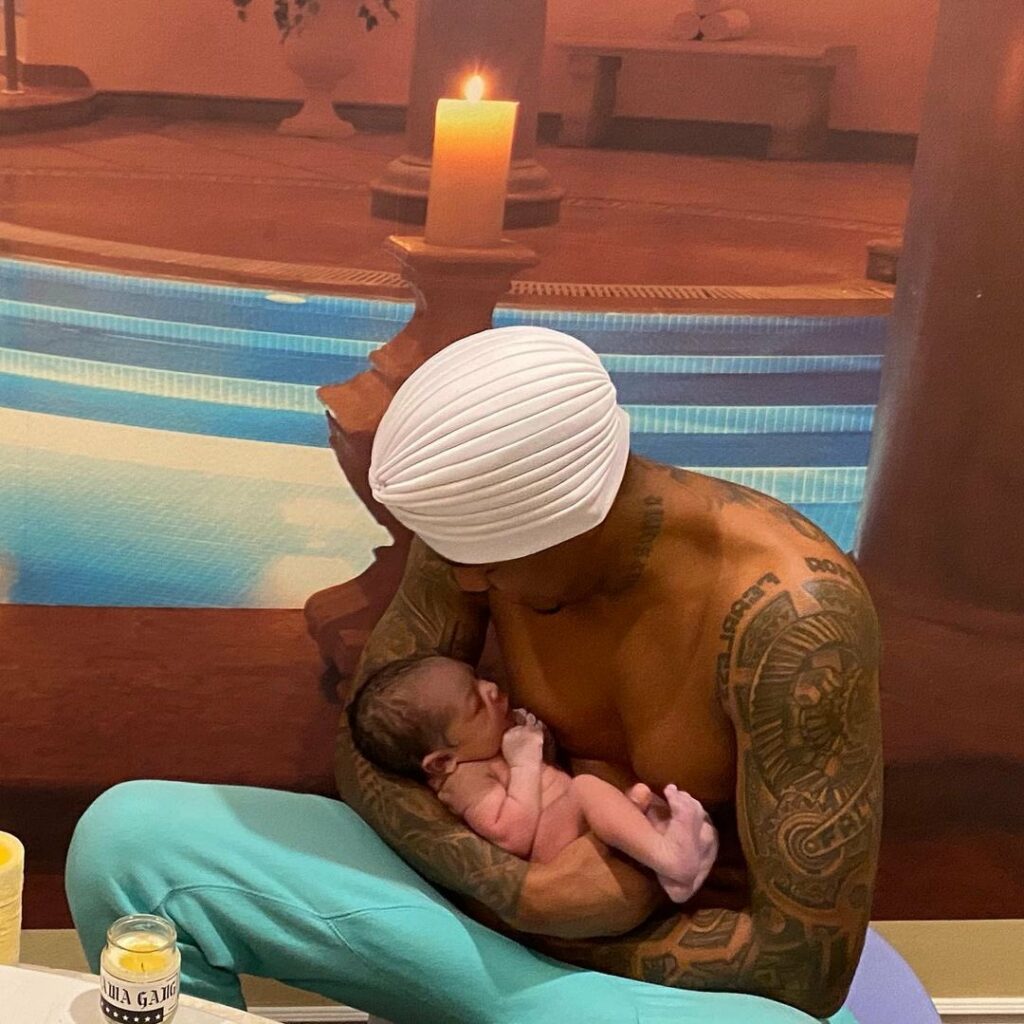 “Why do people question it? That’s a Eurocentric concept when you think about the ideas of like, you’re supposed to have this one person for the rest of your life,'” he said. “The idea that a man should have one woman. We shouldn’t have anything. I have no ownership over this person.”

“If we’re really talking about how we coexist and how we populate, it’s about what exchange we can create together. So, I’ve never really subscribed to that mentality,” he continued. “I understand the institution of marriage, but if we go back to what that’s about, that was to classify property. One father gave another man his daughter for land. I don’t want ownership over anybody.”

“I don’t have ownership over any of the mothers. We create families, in that sense that we created a beautiful entity,” he said, before giving props to the mother of his children. “Those women and all women are the ones that open themselves up and say, ‘I would like to allow this man in my world. And I will birth this child.’ It ain’t my decision. I’m following suit. They’re the ones making the choice.”

Cannon added of his baby mamas “Every woman that I deal with or dealt with, my life is on front street, they know how I feel. I’m not going around, ‘Who am I going to impregnate next?'”

Cannon recently welcomed his seventh child, and fourth baby in a year, with model Alyssa Scott. He is also father to twin boys with DJ Abby De La Rosa.

Cannon shares 9-year-old twins Moroccan and Monroe with ex-wife Mariah Carey, and he has two kids with Brittany Bell; 3-year-old son Golden and daughter Powerful Queen, who was born in December 2020.

Watch his full interview below.

I think this is the sweetest wonderful thing red ball

Comment by vaughn mitchell on August 10, 2021 at 10:38pm
Who gives a duck, he can support them, Eddie Murphy have like ten kids, by like 5 or 6 different women, as long as Nick Cannon, can take care of his kids he can have as many as he want, and I don't hear his baby momma's taking him to court so he is doing something right.

He needs to tell the REAL TRUTH! He has a disease and he needs a donor. Mariah ain't offering up their kids to save his life.......so one baby......two baby......three baby.....maybe more!!!!! Selfish bastard. If you die anyway, those kids will not have a father anyway.

So let me guess, he makes his own money, takes care of his kids, living his own life but you people want to tell him how to live, when the last time you people criticise men having sex with men, people having 5 different genders confusing kids, why don't you people worry about your own lives, you don't matter