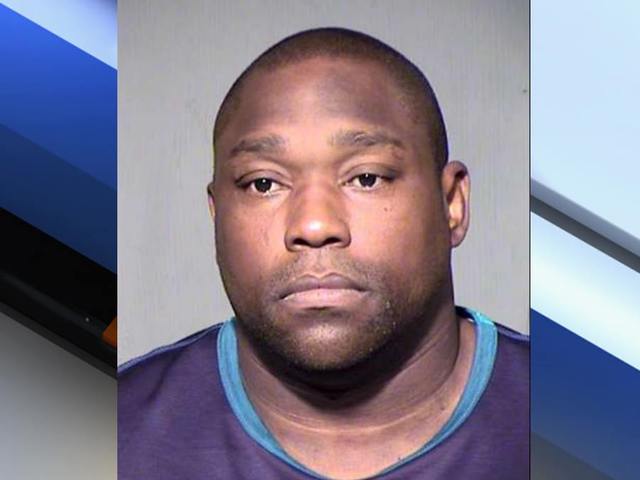 NFL Hall of Famer and NFL Network analyst Warren Sapp has been arrested for soliciting a prostitute and assault, according to TMZ.

The arrest took place at a Downtown Phoenix hotel at 7 a.m. on Monday, February 2. 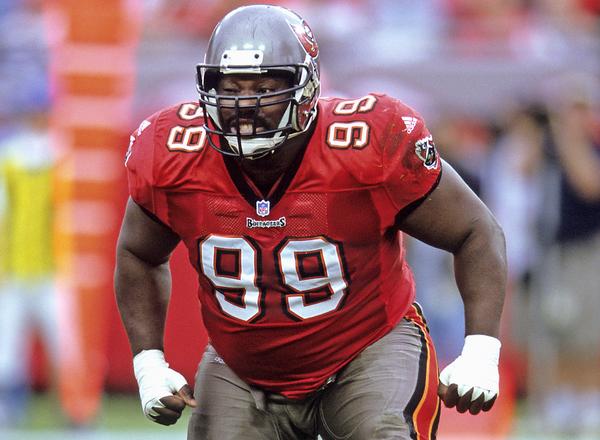 The 42-year old was a dominant defensive lineman in the National Football League for 13-years after being selected with the number 12 pick by the Tampa Bay Buccaneersin the 1995 draft out of the University of Miami.

Sapp was voted into the Pro Football Hall of Fame in 2013. He was in Phoenix covering the Super Bowl for the NFL Network.

This isn't Sapp's first run in with the law. He was previously arrested for domestic battery in 2010. Those charges were dropped. In 2014.he was busted for the same charge.

The NFL Network has fired Warren Sapp as an analyst. He was initially suspended following his arrest this morning for soliciting a prostitute

"Warren Sapp's contract has been terminated and he no longer works for NFL Network," Riethmiller said. 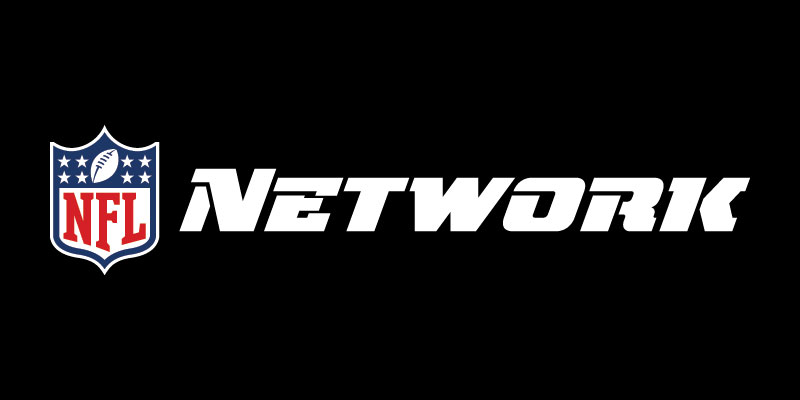 There is also more information on what lead to his arrest.

According to TMZ, Sapp had two female escorts in his hotel room at the Renaissance Hotel when an argument over money broke out. Things turned physical and spilled into the hallway.

"Officers working security at a Downtown Phoenix hotel were investigating a noise disturbance when they were contacted by a female alleging she had been assaulted," reads a statement released by the Phoenix Police Department.

Both women reportedly had injuries consistent with a struggle. Sapp was taken to Phoenix police headquarters and questioned. He admitted doing business with the prostitutes, but denied physically assaulting them

One of the females was cited for prostitution and released. The second female left the scene but was later located. She was cited for violating the city's escort permit requirements and was released.

Sapp faces charges of soliciting a prostitute. He made his first appearance before a judge Monday. He was released on his own recognizance. The judge ordered Sapp not to return to the scene of the crime, have no contact with the alleged victims and to not possess any weapons.

Sapp had worked for the NFL Network since 2008.

Was Greg Anthony fired, I thought he was just suspended?

AS FOR DICK@JOSEPH A . ITS THE SAME CELEBS THINK BC THEY HAVE NOA6TRITY THEY WONT GET CAUGGHT WRONG

Comment by Joseph A on February 3, 2015 at 12:58pm
Cee Gee, you always pay for coochie, directly or indirectly but you always pay.

@Dr. Philip...how do you arrived at racism? The facts is at your finger tip if you care to know or you just want to cry wolf.
Marv Albert wasn't caught with prostitute, this was a sex encounter went bad with a bite in her back and NBC did fired him and later rehired him 2 yrs after.

So give the network a chance to rehired Greg and Sapp if they want to go back and be an announcer.

Comment by Rohan Edwards on February 3, 2015 at 10:50am
Hey, you pay for them all. It's just that the one you pay for upfront is called illegal prostitution, the other one is legal, you continually pay over a long period of time and is much more expensive.

Damn.....men love to pay for some coochie!

What is going on with these black celebrities when it comes to prostitutes. Few weeks ago it was Greg Anthony, now it is Sapp. If he was wise he would have gave the ladies what they bargain for - now he made a seen got arrested and lost his job.What is so intriguing about prostitutes?

Who wants to be touched by prostitutes that have been touching you know what all day?