Boosie Badazz To Undergo Another Surgery To Save Leg 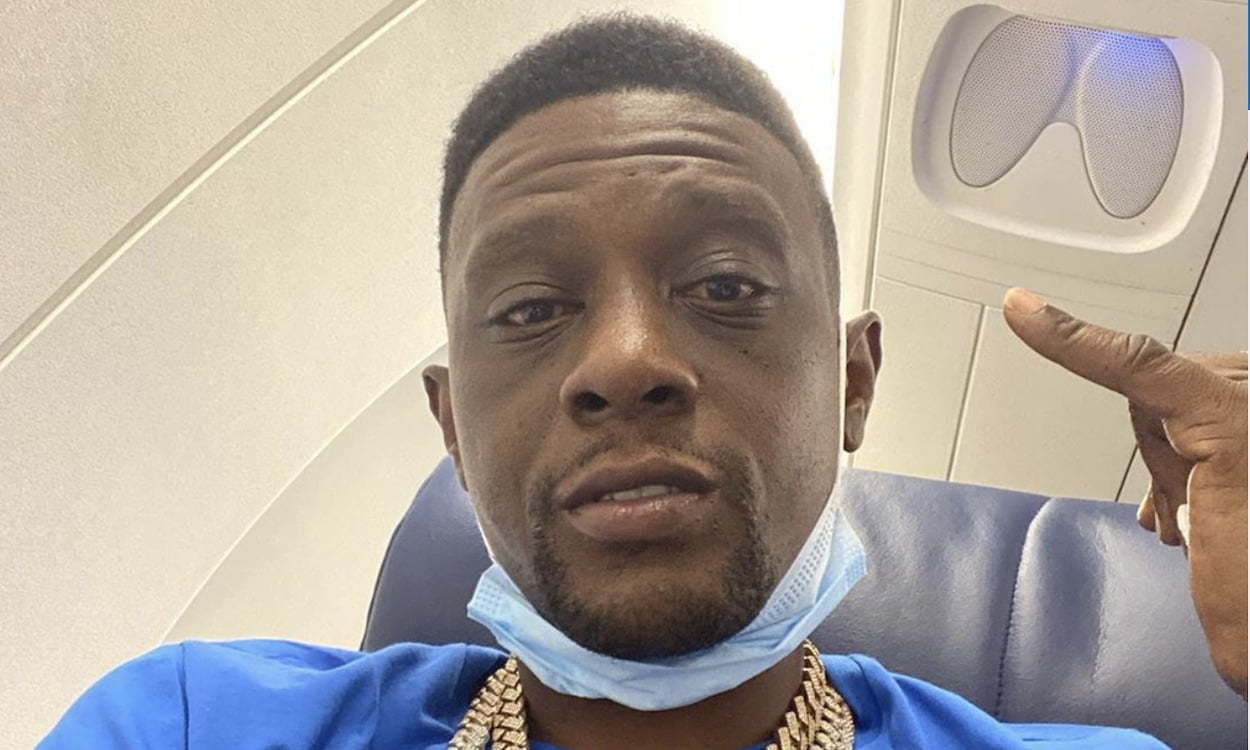 Boosie Badazz will need another surgery to save his leg.

Following a driveby shooting in which Boosie Badazz was injured on November 14, he’s revealed that his medical woes aren’t over. The rapper has already had two surgeries on his leg, and now it seems like he has to undergo another one.
Boosie was shot in the leg at a vigil for Mo3, a fellow rapper and close friend who was killed in Dallas. At first, following the shooting, vicious rumors began to spread that he’d lost his leg, but this turned out to be thankfully untrue. Still, it looks like it will be a long road for him to a full recovery.

Boosie has been using social media to keep fans updated about his progress and what else needs to be done before he is totally fit. On Twitter, he said, “2 Surgeries On My Leg and 1 More To Go #ShakeBack #4S&it,” he also revealed that he is in some pain, “My Phones Will Be Back On Tomorrow… Fighting The Pain #Thuglife.”

According to reports, Boosie was checked into the hospital for two surgeries. One was to remove bullet fragments while the other was add support to his damaged foot by inserting screws into it. That measure was also for him to heal properly. He hasn’t provided the reason why he needs the third surgery.

Rumors in the industry indicate that Mo3 might’ve been killed over beef with a rival local rapper. Dallas authorities are still investigating the matter, but in an interview with Vlad TV, which hasn’t been fully released as yet, Boosie said he anticipates a lot more violence to come. He also revealed that he was apparently invited to the same club that King Von was outside of when he was shot and killed.

As we previously reported, Boosie was shot in the leg over the weekend in Dallas, just days after his friend, Mo3, was killed there last week in a fatal shooting. While earlier reports claimed that he was “ok” recent reports stated that he’s now having complications and may have to get his foot amputated.

The rapper took to his new Instagram account this Thursday morning to let fans know that he is not fine. He said: “Yes I’m not doing good. I have a short amount of time to find a specialist doctor who’s work on fixing body parts, that cost hundreds of thousands.”

Sources close to Boosie tell TMZ he is NOT getting his foot amputated — contrary to reports — but he did have a couple of surgeries for his gunshot wound. It was said that Boosie did have a procedure to remove bullet fragments, and he had some screws put in to make sure his foot properly heals. As the news site notes, the 38-year-old has diabetes, which led to speculation about potential amputation. However, sources told the site that the only medical decisions in relation to his

diabetes had to do with his pre-surgery diet