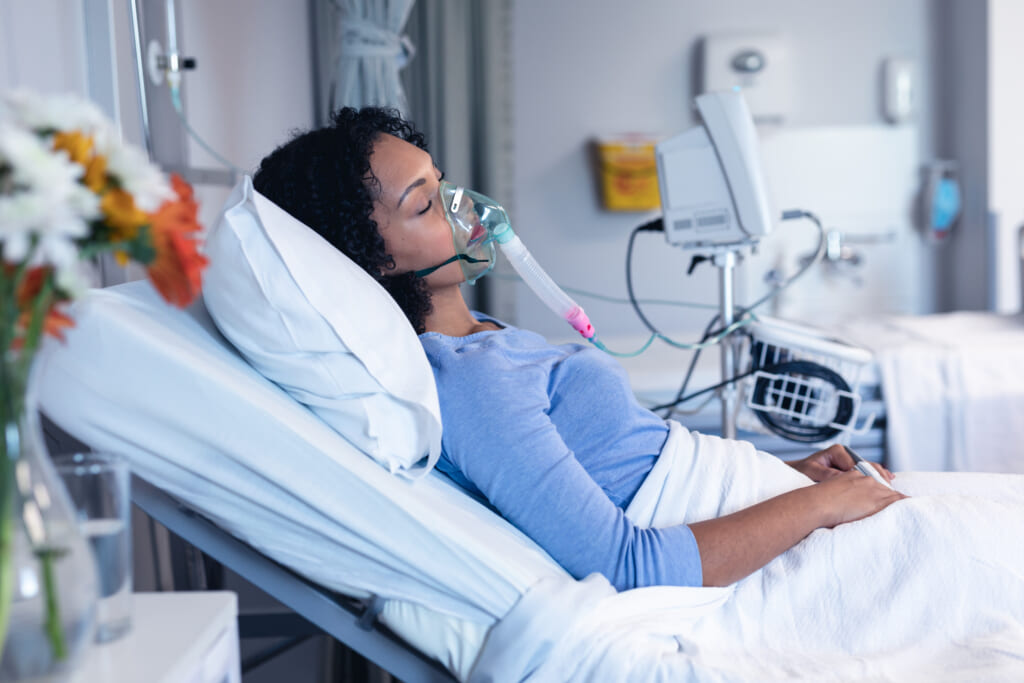 In the report, 55% of the patients who had to be readmitted to the hospital following their discharge were “non-white.” In addition, Black patients had the longest gap between discharge and returning to the workplace with an average of 35.5 days.
Patients of color in general also had the highest rates of suffering moderate to severe financial setbacks. However, Dr. Sheria G. Robinson-Lane, gerontologist and the lead researcher for the report, stated that Black patients specifically received the least at-work post COVID accommodations once returning to their jobs.

“So we need to do a much better job about coordinating care, to find out what it is that people need,” Robinson-Lane told NBC News. “Because we’re seeing a significant number of people also that are dying within those 60 days after hospitalization.”
While there have been several reports on how much more vulnerable Black Americans and people of color are to contracting COVID, Robinson-Lane says there hasn’t been as much extensive research on what happens to patients following discharge.

“I think people only think of COVID in terms of death, you know, or having like a mild cold,” Robinson-Lane said. “They don’t think about all of those spaces in between where people are having these effects post-COVID.”
COVID has had other, far reaching implications in the Black community since the pandemic hit. In 2020, Blacks and Latinos died of COVID “at least two times higher” rate than whites, according to a report by the National Cancer Institute for Annuals of Internal Medicine.
“These findings warn us that there is likely to be a severe widening of racial/ethnic disparities in all-cause mortality as longer-term data are released,” Meredith Shiels, leader of the National Cancer Institute’s study told NBC News.

Such disparities have extended to vaccines. Out of the 61% of Americans who have at least received one dose of the vaccine, only 17% are Black Americans, according to a report from the Centers for Disease Control and Prevention (CDC).

In 49 out of 50 states, Blacks and Latinos have the lowest rates of vaccinations, according to Bloomberg. It is only in Oregon that Black Americans have a higher percentage of vaccinated people than whites, Asians and Hispanics as of September.

This virus was created to depopulate the earth.

And yet you people are crazy about taking the vaccine