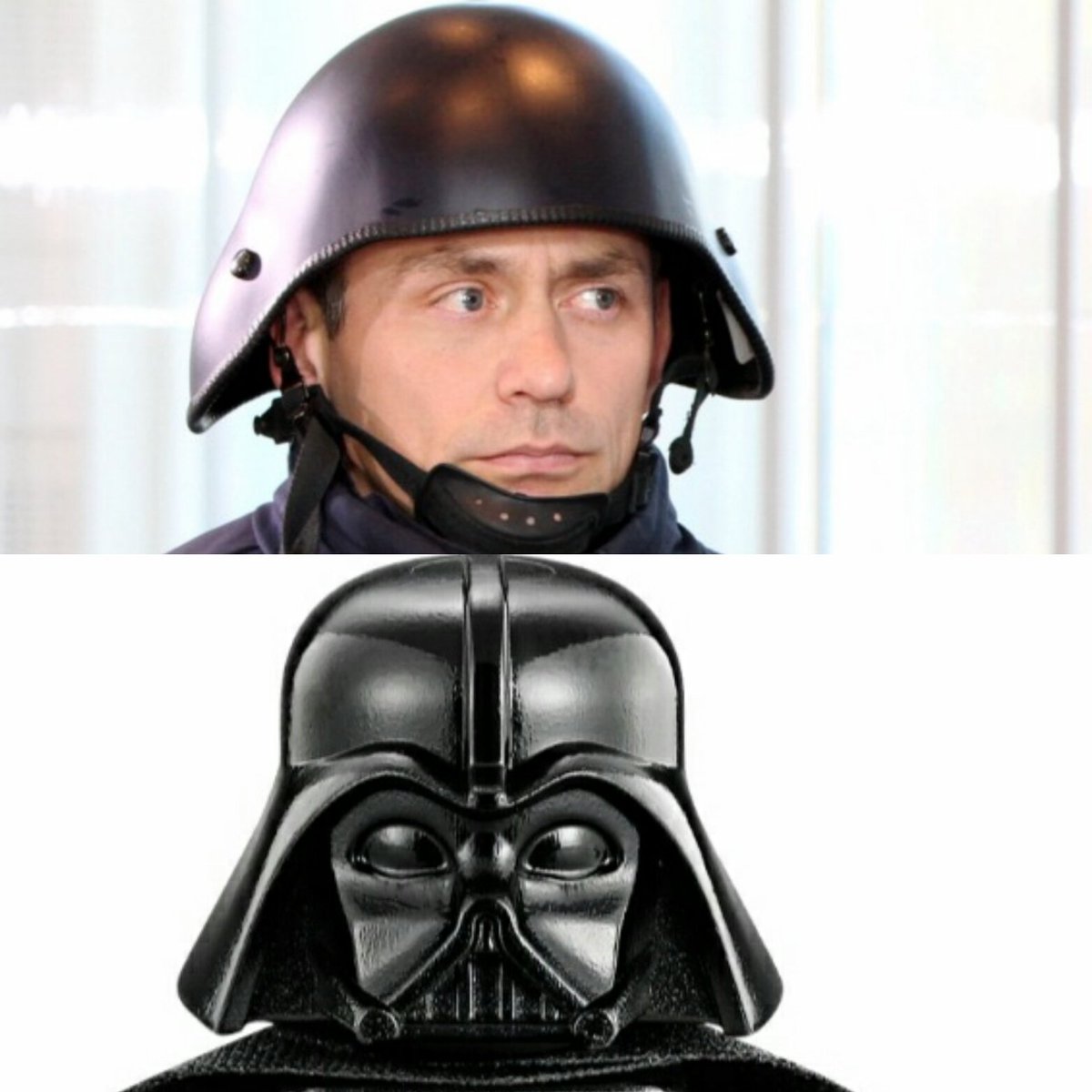 
The new gear was unveiled this week in Munich by Joachim Herrmann, Germany’s interior minister.

The Class-4 protection suits featuring an overcoat with ceramic composite plates and a titanium helmet can stop high-caliber bullets fired by an assault rifle.

The design of the helmet is apparently meant to fend off blows targeting the head to padded shoulder pieces, but many Germans noticed that it also made its wearer look like a certain movie villain.