These are just some of the words viewers tweeted out Sunday night in response to Oprah Winfrey‘s latest 60 Minutes report.

The segment gave the public an unflinching first look at the Alabama lynching memorial in Montgomery; a space meant to recognize the thousands of victims who were lynched during the seven decades following the Civil War.

Included (without warning) were pictures of actual lynching victims, Black bodies hanging from trees like the Strange Fruit Nina Simone so hauntingly sang about.

And while I get why people were so uncomfortable and taken about by the graphic imagery. to them I say, “That’s exactly the point!”

Racism should make you feel uncomfortable.

In the words of Equal Justice Initiative founder Bryan Stevenson, who toured the National Memorial for Peace and Justice with Winfrey, “Slavery didn’t end in 1865 – it just evolved.”
The barbaric attitudes, systems of oppression, and racially charged vitriol that was prevalent in the days of public lynchings hasn’t gone anywhere, it simply found a more palatable way to work itself into our daily lives.
Instead of men in white hoods burning crosses, we now have middle aged alt-right enthusiasts marching through Charlottesville, Virginia with tiki torches they got from Home Depot’s garden department.
Sure, the optics may be considerably less threatening and spawn dozens of memes, but I assure you their message is no less dangerous.
“What type of barbaric, evil, savages could ever THINK of routinely carrying out the horrific, atrocious, act of lynching ppl?” asked one viewer who goes by the Twitter handle SouthernLady328.  “Dress up & bring kids to see them kill Black

Yes – it is absolutely insane that we once lived in a country where watching the murders of innocent people was seen as a casual Sunday activity for an afternoon picnic with the family.

But have we really evolved all that much from those days of normalized brutality?

With a president in the White House who has emboldened bigots (on a global scale) to come out of hiding and reveal themselves and a noticeable uptick in reported hate crimes over the last 18 months – we are now entering a space where the days of Emmet Tilldon’t feel so far off in the past anymore.

One could even argue that constantly watching bodycam videos of Black and brown bodies being murdered by police is the 2018 equivalent of lynching.

TheGrio recently published a piece about how the constant exposure to “racial terror” is making the Black community mentally ill with symptoms that mimic all the markers of PTSD.
If it takes showing this new generation just how gruesome things used to be to get them engaged – so we don’t end up there again – then Oprah’s report and 60 Minutes choice to air those images – was well worth it.

The producers at 60 Minutes issued a statement in response to the discomfort that their audience experienced:

To tell that story on 60 Minutes, Winfrey and a team of producers felt it was important to show historical photos of lynchings, images that are likely to disturb many viewers. In an interview with 60 Minutes Overtime, Denise Schrier Cetta, the producer of the story, and Jeff Fager, the executive producer of the broadcast, explain their decision to air such upsetting photographs.

“I don’t think the story exists without those photos,” Fager says. News executives have a tendency to self-censor too much, he says, out of concern that viewers will be turned off. For him, the decision to show the photos was about reporting important facts about a little-known but important chapter of history.”

“There is a reckoning taking place in America over how we remember our history,” Winfrey warned during Sunday’s broadcast.

And she’s right. If we don’t start getting really honest about the ugly past of this country, we are (for lack of a better word) screwed!

You can’t fix a mistake you refuse to acknowledge.

I wish i could see the video and share it with my children. #TheMoreWeKnow

Comment by HandsomeMan on April 10, 2018 at 1:50pm
Thats America.
This brother been workinghard on this

What is needed for those that are in denial or ignorant about their past is to target their crimes on to Humanity, A White History Month! 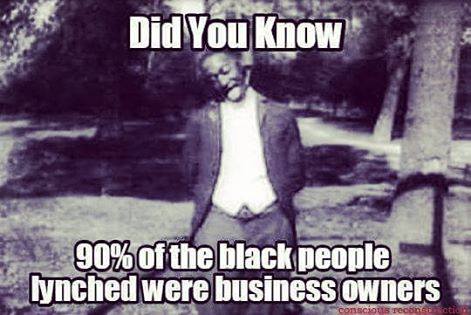 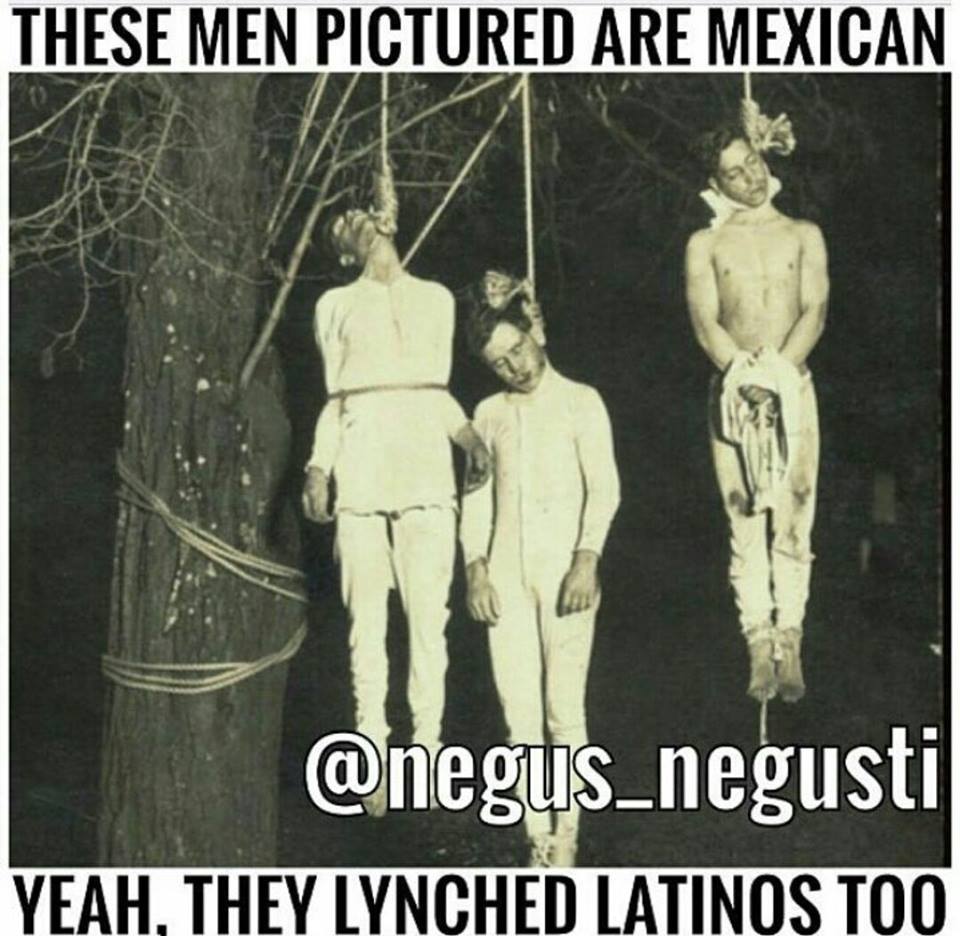