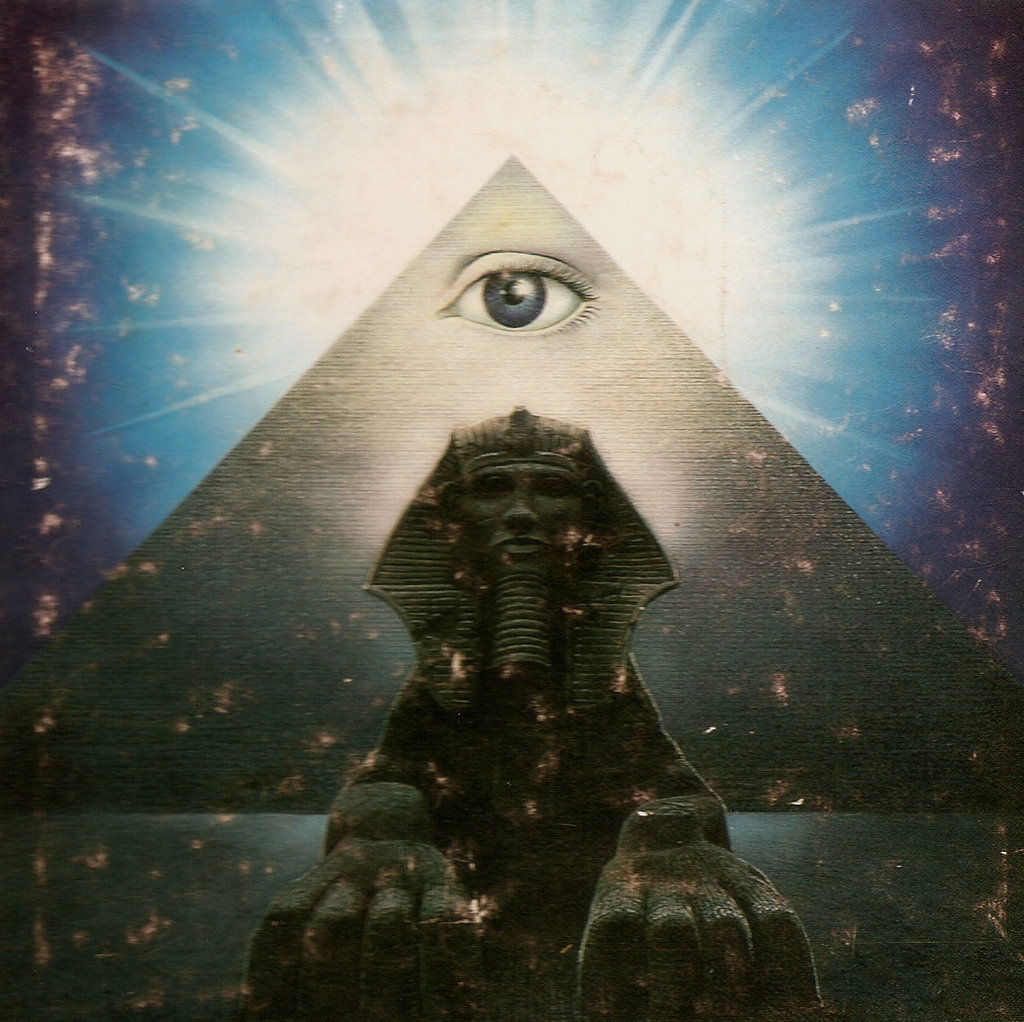 A little shy and sad of eye ; But very wise was he .

And then one day;  One magic day he came my way ; And so we spoke of many things; Fools

and Kings ; This he said to me;

"The greatest thing you'll ever learn;  Is just to Love and be Loved in return"

"The greatest thing you’ll ever learn;  Is just to Love and be Loved in return."

For a time in 1947, songwriter Eden Ahbez was living in a sleeping bag under the Hollywood sign.

But his life changed dramatically after he was able to slip the sheet music for a song he'd written to Nat "King" Cole at the Lincoln Theater downtown.

The song, "Nature Boy," became an overnight Love, and is best remembered for its universal benediction, "The greatest thing you'll ever learn is just to love and be loved in return."

It has since been covered by literally thousands of artists, including Miles Davis, Grace Slick, and David Bowie.

Back in 1948, Ahbez hung mainly with a pious group of non-comformists who called themselves "California Nature Boys."

They lived in caves around Taquitz Canyon and lush gardens in Topanga, and pre-dated the hippie movement by two decades.

Joe Romersa is an engineer who worked with Ahbez during his final years, when he made a bevy of strangely hermetic and deeply life-affirming recordings.

Cut from 1987 until his death in 1995, the massive body of unreleased music is based loosely around a book Ahbez was trying to complete – “Scriptures of the Golden Age”.

Romersa first encountered Ahbez at Salty Dog Studios in Van Nuys. The elderly songwriter bound in muttering on about a small edit he needed to make to a 1/4" tape, which was gripped tightly at the chest.

Born George Alexander Aberle in Brooklyn in 1908, George and his twin sister Editha at age 9 were taken to the Hebrew Orphan Asylum and sent to Chanute, Kansas, to be adopted.

By the early 1930s, George grew restless of Midwestern life and started hopping freight trains with hobos and migrant workers during the Great Depression.

He settled in L.A. in the early 1940s, where he discovered a small band of fringe thinkers and health gurus. As for his past, Ahbez would tell people:

"I am a being of Heaven and Earth, of Thunder and Lightening, of Rain and Wind, of the Galaxies."