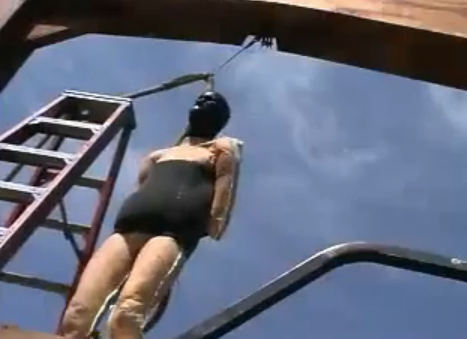 The Jay-Z and Nas beef has long been put to rest, but in the summer of 2002 it was in full swing. Nas planned to lynch Hov on the Summer Jam stage that year. Hot 97 wouldn't approve the act and ultimately Nas refused to perform.

MONTREALITY got their hands on some footage of what we would have seen. Was Nas taking the beef way too far?