Kevin Durant and Nas both relate their 'beefs' in the worlds of hip-hop and NBA. 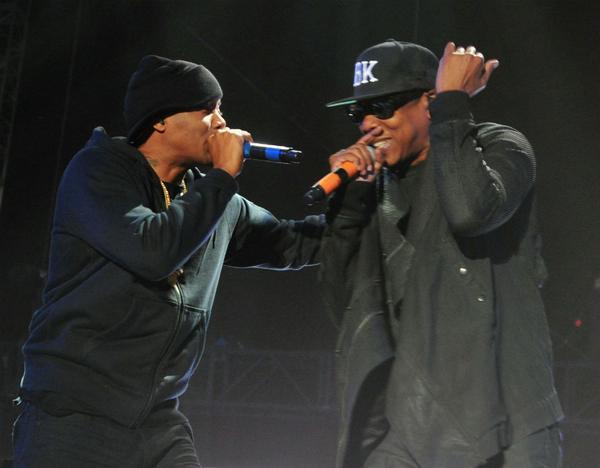 Nas took over the stage on day two of the 2014 Coachella Music and Arts Festival in Indio California on Saturday, April 12.

Nas killed it in front of 100,000 fans by performing his entire 1994 classic album,ILLMATIC.

Nasir was joined by Jay Z to perform "Dead Presidents II" and "Where I'm From." 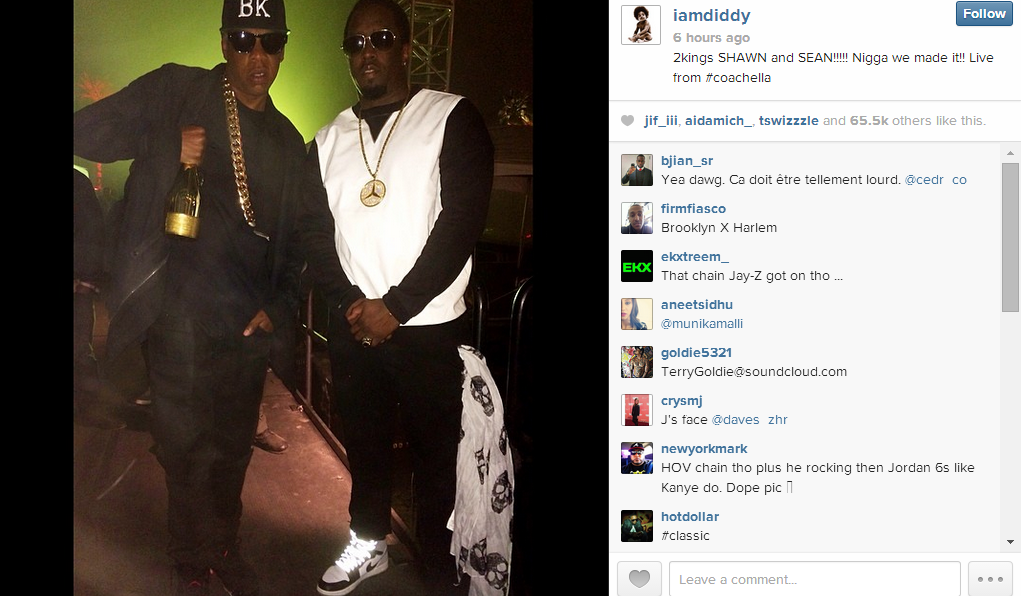 Puff Daddy later came out to assist on "Hate Me Now."

"Hit the Earth like a comet – invasion! Nas is like the Afrocentric Asian, half-man, half-amazing"  "It Hard to Tell" lyrics for those wondering.  old skool baby!!!!!

One of the great rappers from back in the day to now.

Real Rap i went back in time righteous