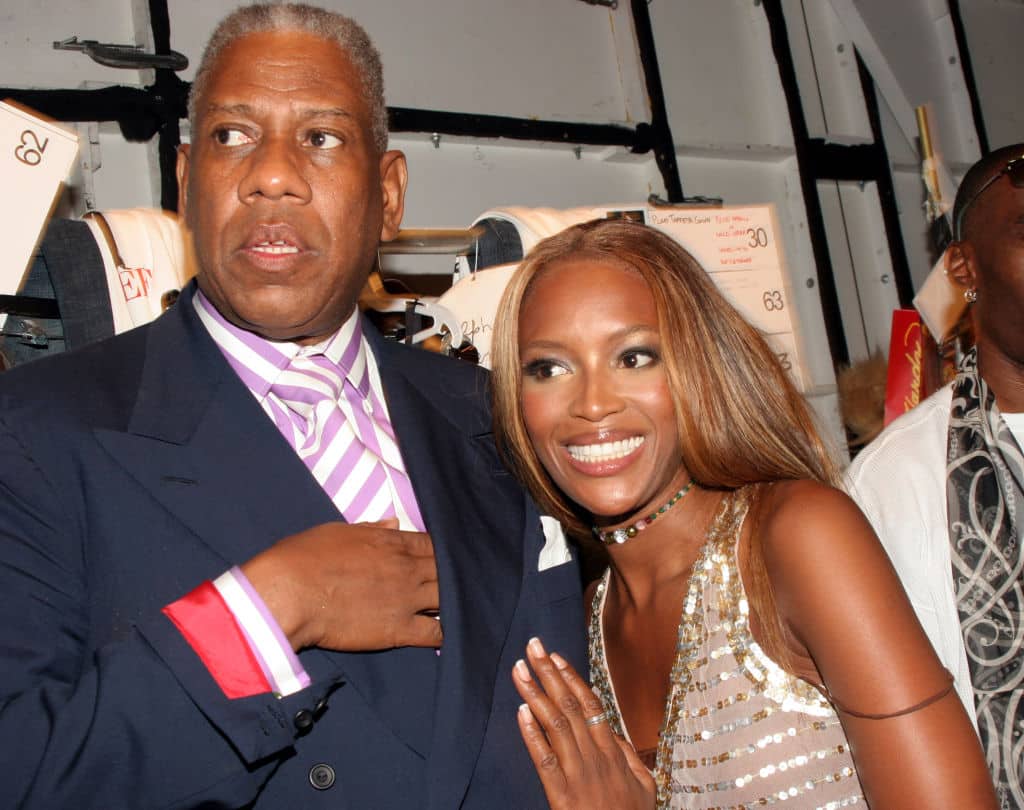 Naomi Campbell is mourning the loss of fashion icon André Leon Talley, who died Tuesday of an undisclosed illness at the age of 73

Campbell shared several photos of the pair on Instagram Thursday, along with a lengthy caption about their friendship. She began the post, “Words cannot describe what it feels like knowing you are no longer with us in the physical form, like everyone who loves you my heart skipped a beat. When I heard I reached out to @dvf [Diane von Fürstenberg] who let me know you went peacefully without pain.”

Read her full message below.

The fashion legend and former Vogue creative director had been in the hospital battling an unknown illness prior to his death on Tuesday, TMZreported. Talley’s death was announced on his official Instagram page in a lengthy message that states: “It is with great sadness we announce the passing of André Leon Talley on January 18, 2022 in New York. Mr. Talley was the larger-than-life, longtime creative director at Vogue during its rise to dominance as the world’s fashion bible.”

I'm surprised he lived that long. He wasn't just larger than life, he was large. The greats are leaving us.