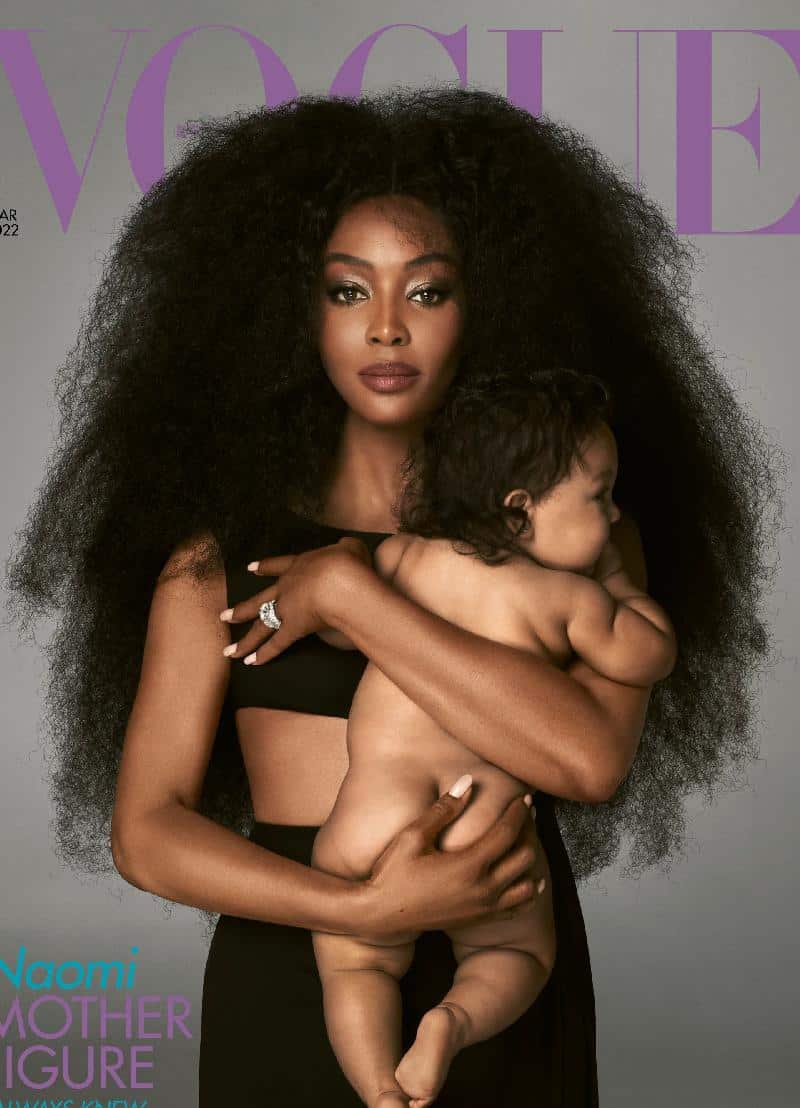 Naomi Campbell boasts of more than four decades in the arts, but it is more exciting as she eventually earned an honorary Ph.D. from London’s University of the Creative Arts, courtesy of her fashion works

While she has worn numerous hats since stepping onto the global stage, the one she adorned on her special day remains important. Some of the other hats she has worn include those of being an actor, activist, singer, supermodel, businesswoman, and most recently, mother.

She is an outstanding cover model who was featured the Vogue magazine cover, with her flowing natural hair flowing out, holding her baby. She unashamedly promoted Black motherhood while living for what she says and believes in.

Based on her life experiences in the fashion world, she was vocal during the 2020 Black Lives Matter protests, which had a great impact in the end as more brands came out and promised to appreciate and value Black lives more. She also pushed for the necessary change in the same during an interview with Reuters which explains why more Black talent is utilized through stylists, designers, makeup artists, editors, and executive roles

As she advocates for Black models in the industry, Naomi wishes she’d done more sooner while working for huge brands such as Givenchy, Calvin Klein, Versace, Louis Vuitton, Marc Jacobs, Alaia, and Valentino. Despite rolling with the fashion industry’s big names, the Empire actor still experienced immense realities of discrimination and racism. Unfortunately, she has struggled with the issues throughout her life, for instance, stylists who have no experience working on Black skin, according to a 2016-interview with Teen Vogue. Sadly, models of color still experience the same issues today

Speaking with BBC, Dr. Campbell explains why she constantly talks about her life experience and how she dealt with each instance on her platforms. She focuses on saying that she has never accepted any unfair treatment directed towards herself and she won’t do it today no matter how much the offenders try shutting her down.

She urged everyone at her commencement ceremony to never allow someone else to change the way they feel or their vision. She attributes her current success to the 3 D’s – drive, dedication, determination – and the strong women who raised her – her mom, grandma, and sisters.

A door knob, so many guys got to turn.