Mystery as Chinese coronavirus researcher, 37, at University of Pittsburgh Medical Center is killed in murder-suicide while on verge of 'significant findings' 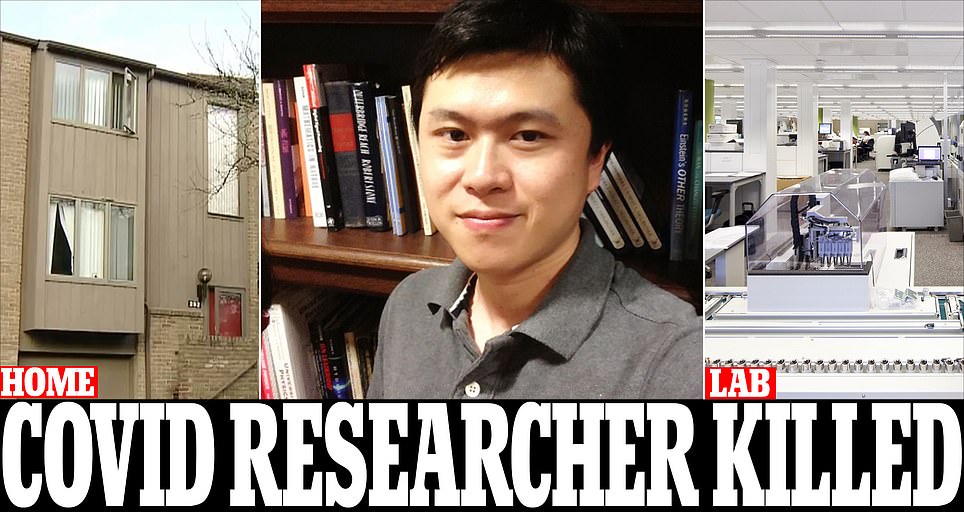 A well-respected University of Pittsburgh Medical Center researcher was said to have been on the verge of 'very significant findings' related to the coronavirus when police say he was killed in an apparent murder-suicide.

Dr Bing Liu, 37, was alone at his home in the 200 block of Elm Court in Ross Township on Saturday afternoon when another man - identified as 46-year-old Hao Gu - allegedly entered the residence through an unlocked door and opened fire.

Liu was struck by bullets in the head, neck and torso, and died of his injuries.

His wife was not home at the time of the homicide, the Pittsburgh Post-Gazette reported. The couple do not have children.

Police said Gu then returned to his car parked 100 yards away at Charlemagne Circle and turned the gun on himself.

According to police, Liu and Gu knew each other prior to the murder-suicide, but they would not elaborate on the nature of their relationship, or speculate about a motive.


Liu was a research assistant professor in UPMC's Computational and Systems Biology Department, according to a statement released by his employer announcing his untimely death.

'Bing was on the verge of making very significant findings toward understanding the cellular mechanisms that underlie SARS-CoV-2 [COVID-19] infection and the cellular basis of the following complications,' the statement read. 'We will make an effort to complete what he started in an effort to pay homage to his scientific excellence.' 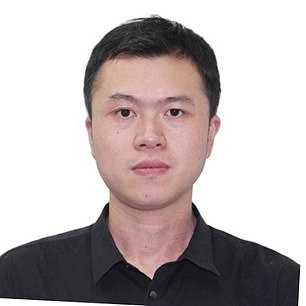 Liu, a native of China, earned his Bachelor's degree and PhD in computer science at the National University of Singapore, and then did his postdoctoral studies at the prestigious Carnegie Mellon University in Pittsburgh.

'Dr. Bing Liu was an outstanding researcher, who has earned the respect and appreciation of many colleagues in the field, and made unique contributions to science,' the statement said.

He joined UPMC six years ago and went on to co-author a book and more than 30 publications, earning a reputation as a prolific researcher and well-regarded mentor to younger colleagues.

Dr Ivet Bahar, head of the Computational and Systems Biology Department, told the Post-Gazette that Liu had only recently begun researching COVID-19 and 'was just starting to obtain interesting results'.

Liu is survived by his wife and parents, who still live in China. 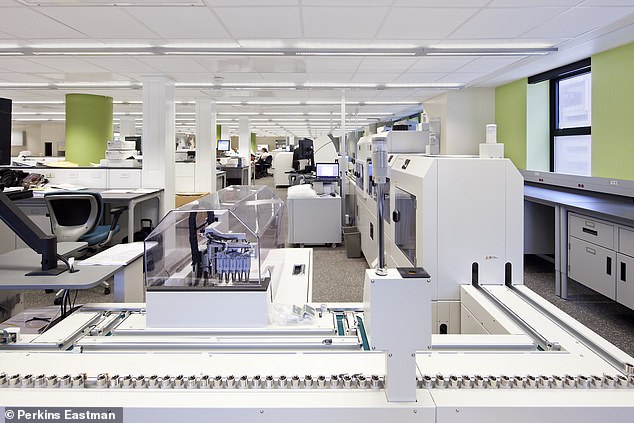 
Nothing was reported missing from Liu's home, and police said there... KDKA.

They not gonna let no Foreigner fine no cure for this Corona virus, to much money to be made for the person that does and patterned it.

Comment by S. Young on May 8, 2020 at 2:18am
This is the 2nd doctor that died trying to find in a odd way concerning this coronavirus. The 1st one in China blew the whistle about this virus then boom,he caught it and died after the Chinese police arrested him. WTH is really going on.

There is so much mess going on around this virus all over the world, that says all this has been planned from the start and know one are to interfere until the plan has run its projected coarse, then all kinds of info and vaccines will tumble out. People being fired killed left and right who are trying to shed light and find vaccines or a cure that will defeat and stop this monster virus.

Comment by Melly Mel on May 6, 2020 at 4:37pm
This story is highly suspicious and not believable to me.

I pray they find a vaccine.