Muhammad Ali's grandson, Nico Ali Walsh, wins on his professional boxing debut with first round KNOCKOUT after wearing the same shorts as the legendary heavyweight 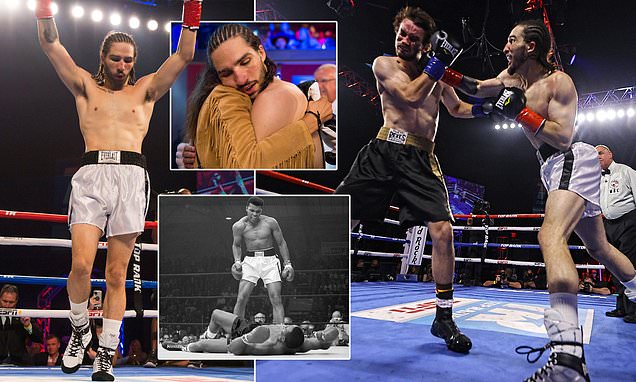 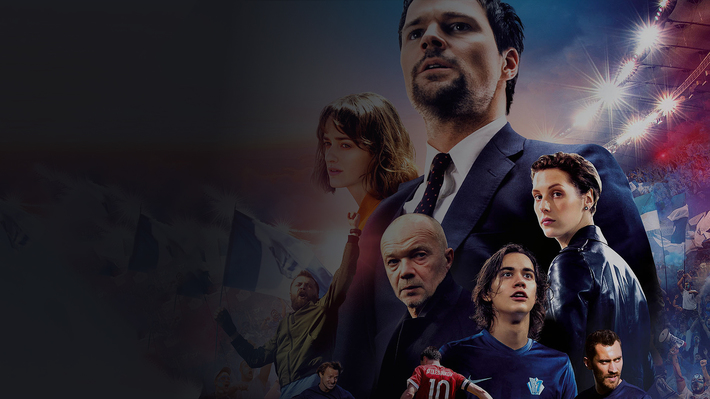