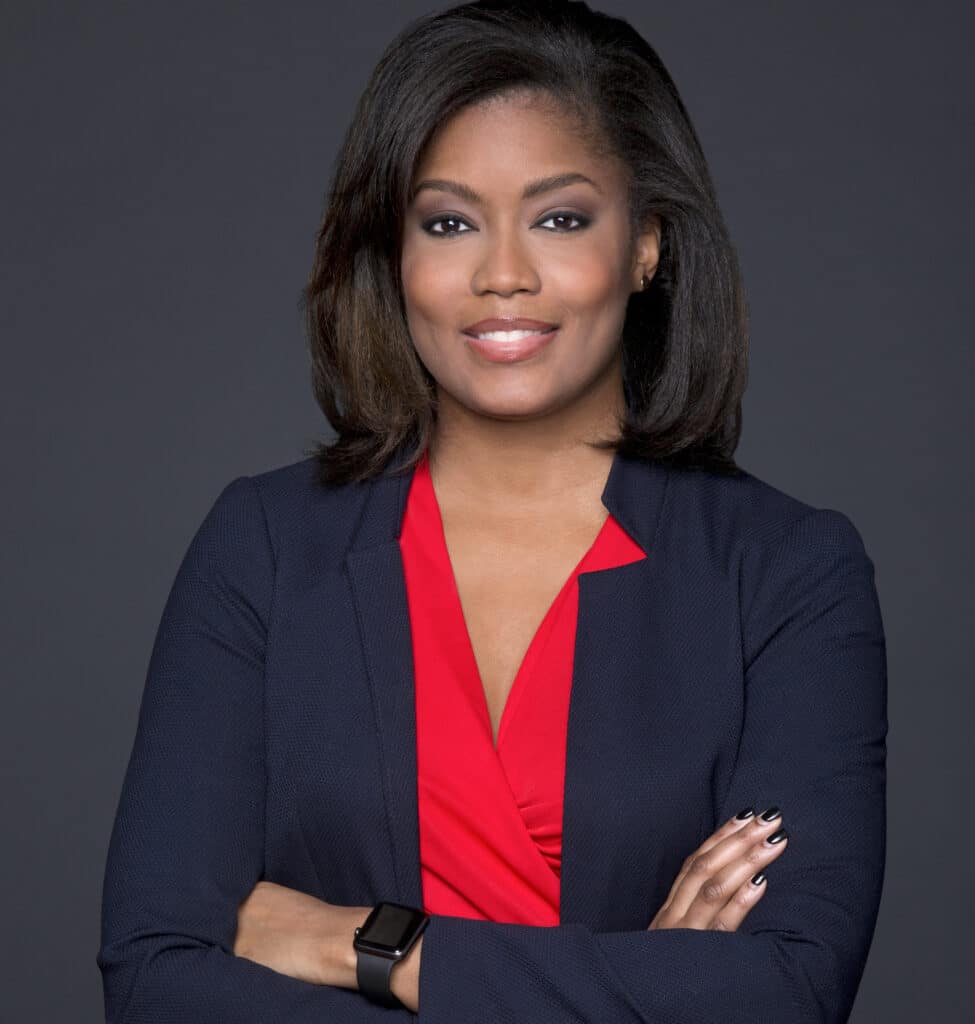 The first year of any job can have its share of ups and downs. For Rashida Jones, her new stint as president of MSNBC includes a full slate of challenges, with her on the frontline of an internal struggle that’s added to her network staying solid in a competitive news channel landscape.
Caught in the middle is Rachel Maddow, the popular fixture of MSNBC’s primetime lineup. According to Variety, MSNBC and its corporate parent are in talks with Maddow, about a new content portfolio that could have the news anchor fall back on her 9 p.m. MSNBC program and produce a wider array of projects. Should the talks become successful, Jones could find herself rebuilding MSNBC’s primetime lineup. That situation would come as the network finds viewers shifting out of the must-see TV mode of election commentary and analysis and into other options such as on-demand streaming.

“People are consuming in a different way. Sitting in front of a television and watching for hours on end is the habit of some of our audience but not all of the audience,” Jones explained to Variety. “There are people who take in bits and pieces of what appears on our shows on television, and they may never watch it in a regular format. They watch it on YouTube. They watch it on Twitter. They watch it on Facebook. So how do we create more of an experience in those spaces?”

With Jones’ recent success handling special programming at NBC, some are looking for the new executive to test unique and format-busting concepts. Yet, replacing Maddow could take her eyes away from other work that needs to be done. At this time, talks between Maddow and NBC Universal may not be finalized until sometime in 2022.

Commenting on the new deal, Mark Shapiro, president of Endeavor, which represents Maddow, mentioned the deal “has a lot of fluidity and flexibility, and Rachel and the MSNBC executive team are going to figure that out in the next few months.”

But is she single