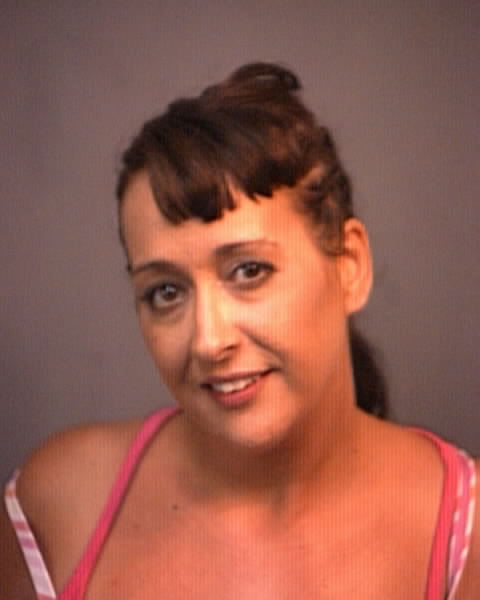 A 37-year-old woman was arrested Friday afternoon after a tow truck driver told officers that she had offered to sell her child in exchange for gas money, Melbourne police said.
Marcy Pappalardo faces a charge of child neglect in connection with the incident. Police are continuing their investigation and additional charges may be added.

Sgt. Michael Casey of the Melbourne Police Department said police received a 911 call at about 3 p.m. from a tow truck driver who said a woman had tried to sell him her 6-year-old boy in exchange for gas money at a gas station near U.S. Highway 1 and Lake Washington Road.

The driver refused the offer and then followed the mother, who was in a white sedan with her child and another woman as he called authorities, according to police.

“He rolled up his window and followed her. They drove all across north Melbourne,” Casey told Local 6 News partner Florida Today.

Casey said police were investigating how much money she allegedly demanded.

The white sedan was pulled over in Suntree a short time later by police. Pappalardo was arrested after she was questioned.

Her 6-year-old boy sat on the trunk of the car and cried as his mother was led away.

Mallory Acker, a friend who was in the car with Pappalardo, told police the tow truck driver requested sex with the mother in exchange for gas money.

“When she refused, he made up this story for police,” Acker said.

No other arrests were made.

Melbourne police said they were in the process of contacting the child’s father.

Comment by Lorna Lucas on October 1, 2009 at 8:49pm
I was so disturb of such gruesome act. These people don't need to be parent. Thank God the child is safe.

Comment by Jeffrey L Anderson on September 30, 2009 at 3:30am
a truck driver,mommy looks like a hoochie. i think the truck driver got pissed off when he was refused and said i'm gonna get this b**** back. notice you dont see a pic off the truck driver, who is probobly a 300lbs pig