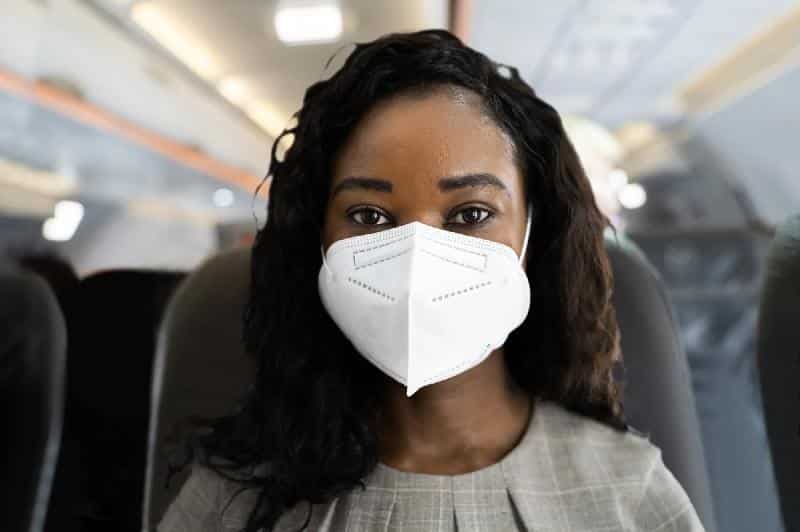 A new poll shows most #Americans want people to wear masks on planes, trains and other forms of public transportation

Mask on, mask off? Back then, they didn’t want them. Now they’re protecting them, and they want to keep them. Since mask mandates have been implemented, people have been going back and forth between whether or not they want them to be required.

Well, according to a new poll, most Americans want them, at least on transportive vehicles and aircraft. The poll was conducted by the Associated Press-NORC Center for Public Relations Affairs Research, and in it, they found 56 percent of Americans prefer having mask mandates on planes, trains and public transportation. Twenty-four percent were against mask mandates for those locations, and 20 percent said they were neutral on the matter

They may be right too..

On the tombstone will read.....they died with their mask on.