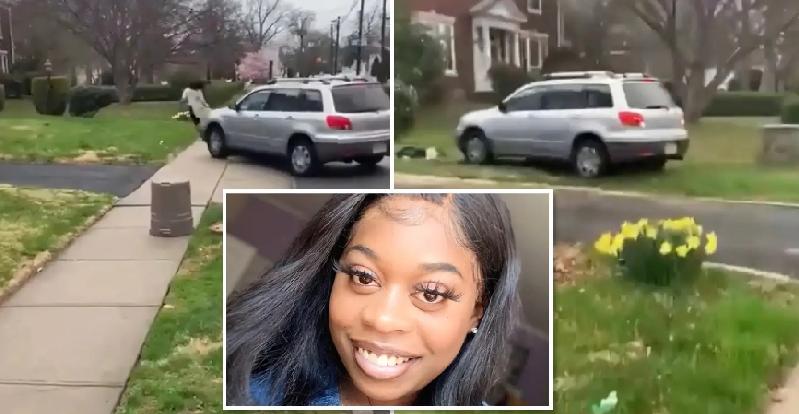 23-year-old Morgan Scott speaks out after surviving a horrific attack during her morning commute. Morgan is recovering after suffering life-threatening injuries from being hit and then run over 3 times in a road rage incident that took place in Elizabeth, New Jersey.

The attack reportedly started when Scott and Vincent Jean got into a dispute over a minor traffic incident. As Morgan tried to take photos of Vincent’s license plate, his SUV suddenly went into reverse and went right at her multiple times 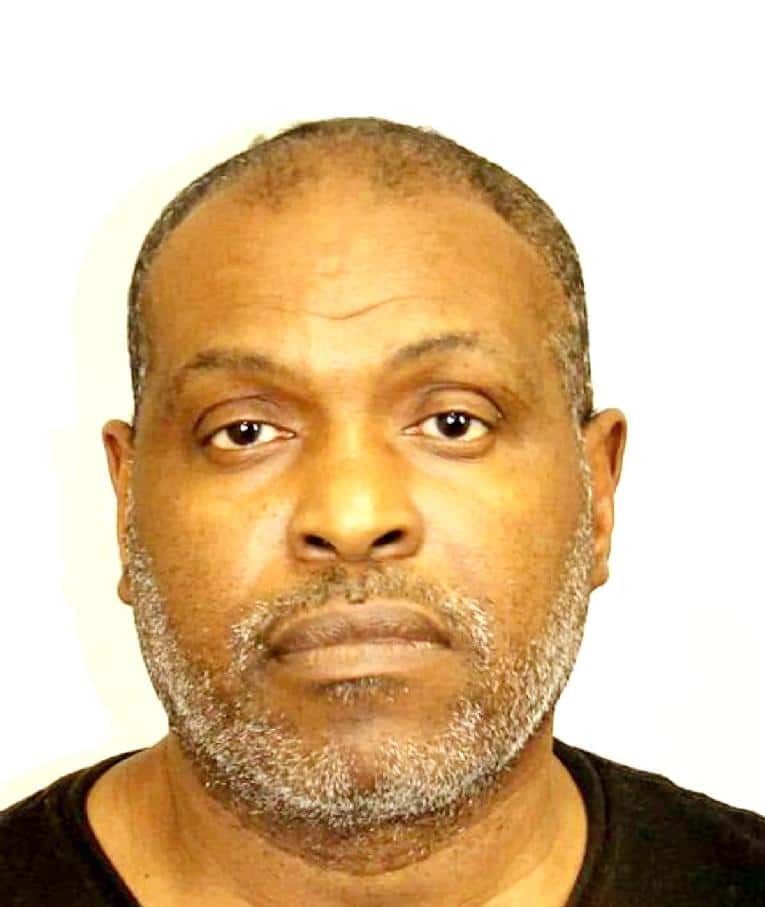 Morgan suffered a broken femur and underwent surgery to place a rod in her leg. Both of her knees were split open. Her ribs were broken on both sides, and her neck was broken in three places. Her liver is also lacerated, and she must shield her face from the sun to reduce scarring from road rash.

The suspect, Vincent Jean, was arrested and charged with first-degree attempted murder and third-degree assault by auto. He is due back in court in June

Scott, who is recovering at the Kessler Institute for Rehabilitation, was moved to tears during the interview, not over the attack, but by the outpouring from total strangers. She also credits her loving family for helping her get through the unthinkable

“When it comes to my family, my friends — they’re there for me, and I want to be there for them,” Scott said.

A GoFundMe has been set up to help with Scott’s medical expenses.

WATCH the full Inside Edition report, below.

Watch other report below that shows a different and even more frightening angle.

Comment by Coozie Mellers on May 8, 2022 at 9:14am
That guy must have had a bad night or morning. How did he think he would get away & what kind of person would try to kill a young lady over a traffic accident that he caused? He needs either life in prison or pay the ultimate price! That was horrific!

When I was on the highway driving to work years ago, I zoomed into the highway fast then zoomed back out at the next exit.   There were no cars near me.   When I got to the red light, this black guy another driver gave me a very hard look!  Then I saw him not his head in disgust.   I didn't know what his issue was, but think he was bothered by the fact that I was a female.  I think he felt intimidated by my driving.   I continued to mind my business and let his ego swallow him up.

Comment by Natalie on May 2, 2022 at 12:39pm
This is absolutely rediculous he must have had either a suspended/revoked licenses, or a felony. Why didn't she just take the pictures from her vehicle? I always say your vehicle is your best weapon, lock the doors and windows and keep it in drive if you are approached with violence from 8 to 80 you can catch it. I will take my chances in court and watch you hobble in.