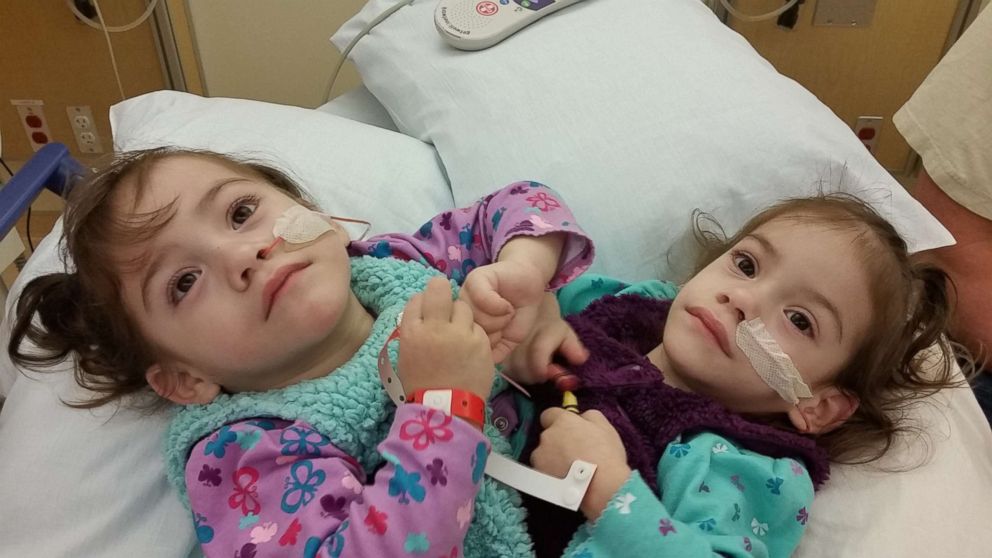 Two beautiful girls that were born different from most of us, they were both connected via the lower body and had health concerns from before birth. 16 months after birth the girls were separated and have been living happily ever after.

According to their mother, she gets criticism for bringinging the girls into the world, given their conditions, however the mother believes that giving birth to them was the best thing she has ever done.

Erika and Eva Sandoval, now 6 years old are “doing great” according to their mother who states that she has no plans of doing future surgeries for the girls who wants to become a basketball player and a vet.