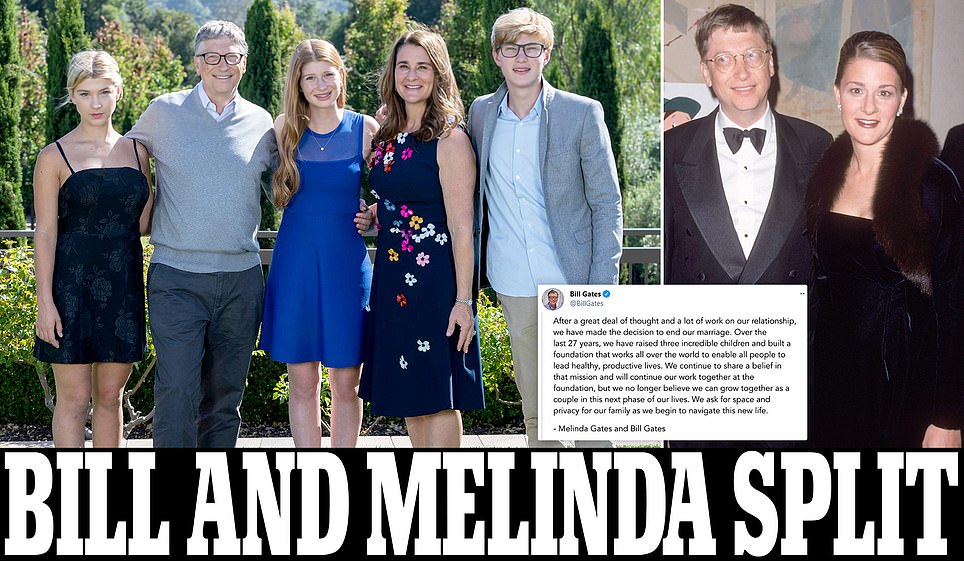 Jeff Bezos wife should have taken 50% of the company. She deserved it. She was married to him before he became a billionaire. But I can see she is a kind and sweet woman.