Mrs. Obama says that the games will serve as an inspiration to get more kids active and healthy 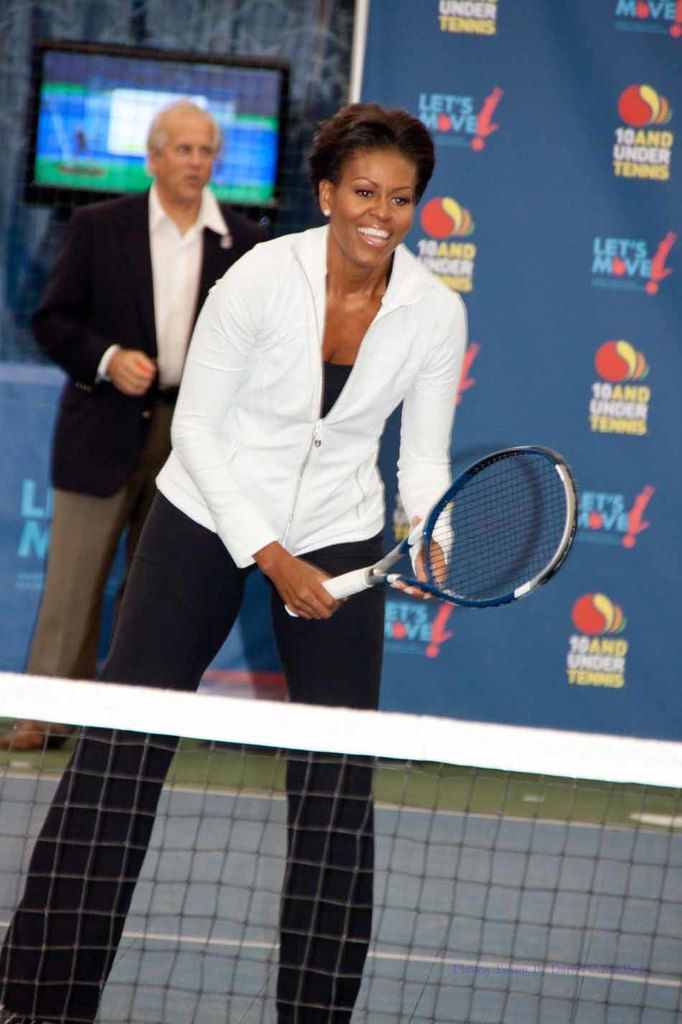 “In the months ahead, I’ll be talking to Americans all across the country to encourage even more young people to tap into that Olympic spirit and turn their inspiration into action,” said Mrs. Obama. “As the Olympic creed states, ‘the most important thing … is not to win, but to take part.’ And that doesn’t just mean sitting and watching, it means getting up and getting active as well.  I hope we use the upcoming games as motivation for all of us to get up and get moving. This is especially true for our young people. You don’t have to be a gold medal winner or the best athlete at your school to take part.  You don’t even have to play an organized sport.  You can dance in the living room, ride your bike around the neighborhood, or go for a walk with your friends.  Everyone can find some way to be healthy, get active, and have some fun.”

“Olympians are ambassadors of their country so it is only fitting that our nation’s leaders show support for the Games. Mrs. Obama’s support will only further invigorate the athletes’ desire to bring home the gold and motivate all Americans to be active,” said Dominique Dawes, three-time Olympic gymnast and co-chair of the President's Council on Fitness, Sports & Nutrition, who emceed today’s event. “Today my work on behalf of the President’s Council on Fitness, Sports & Nutrition is a way for me to give back to the country that supported me during my Olympic journey.”

It is traditional for a delegation to travel to the Olympic Games to represent the United States. In the coming months, the White House will announce the official delegates accompanying Mrs. Obama to London. Other First Ladies that have led a Presidential Delegation to the Olympic Games include First Lady Laura Bush to the 2006 Winter Olympics in Torino, Italy and then-First Lady Hillary Rodham Clinton to the 1994 Winter Olympics in Lillehammer, Norway.