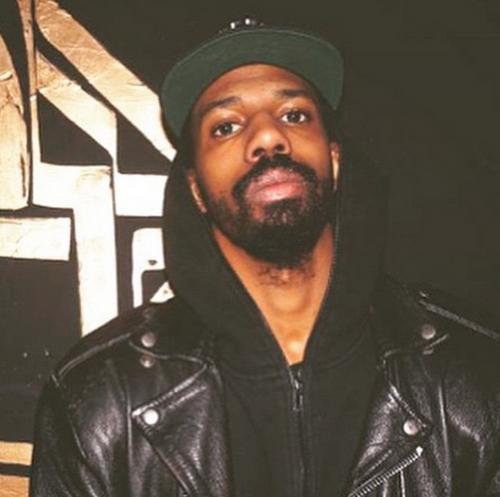 A very well liked and respected stage hand who worked some of the biggest artists in the world has tragically died after being stabbed during a fight outside of a bar in Philadelphia early Wednesday morning, February 18. 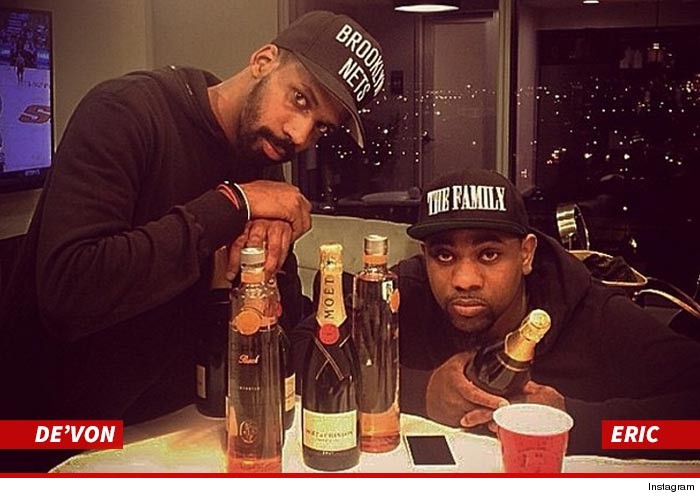 De'Von Pickett and Eric Parker were in Philly preparing for Nicki Minaj's upcoming world tour, The Pinkprint. Around 2 AM this morning a fight broke out at Che Bar & Grill involving an ex-employee. The brawl spilled outside. Both Picket and Parker were stabbed multiple times.

They were rushed to Einstein Medical Center, where Picket died. Parker is listed in critical condition, but expected to survive. “We believe that both of the victims, as well as the perpetrator, were all inside of this bar and that’s when an argument started,” Chief Inspector Scott Small told NBC Philadelphia. 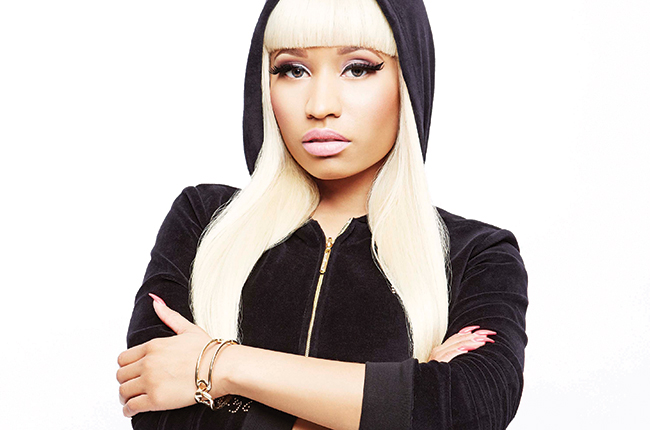 In addition to his work for Minaj, Picket also toured with Rihanna. On Thursday and Friday he worked with G-Unit during their Silver Springs and Philadelphia shows. 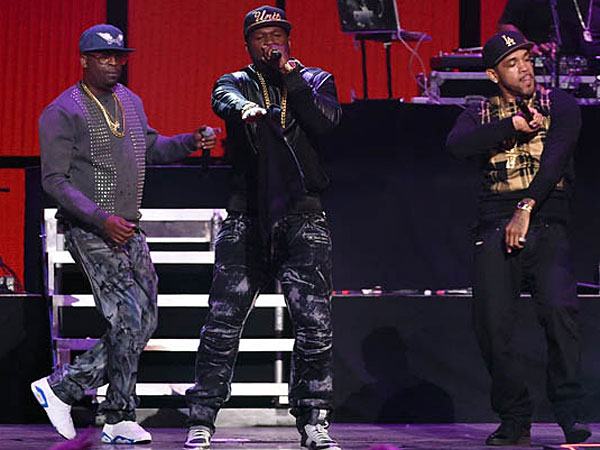 All of G-Unit's group members and staff would like to send their condolences to De'Von Pickett's family.