Meet The Young Man Who Refuses To Sell His Black-Owned Company To Schick,Gillette and Procter & Gamble...Even For A Reported Half Billion Dollars! 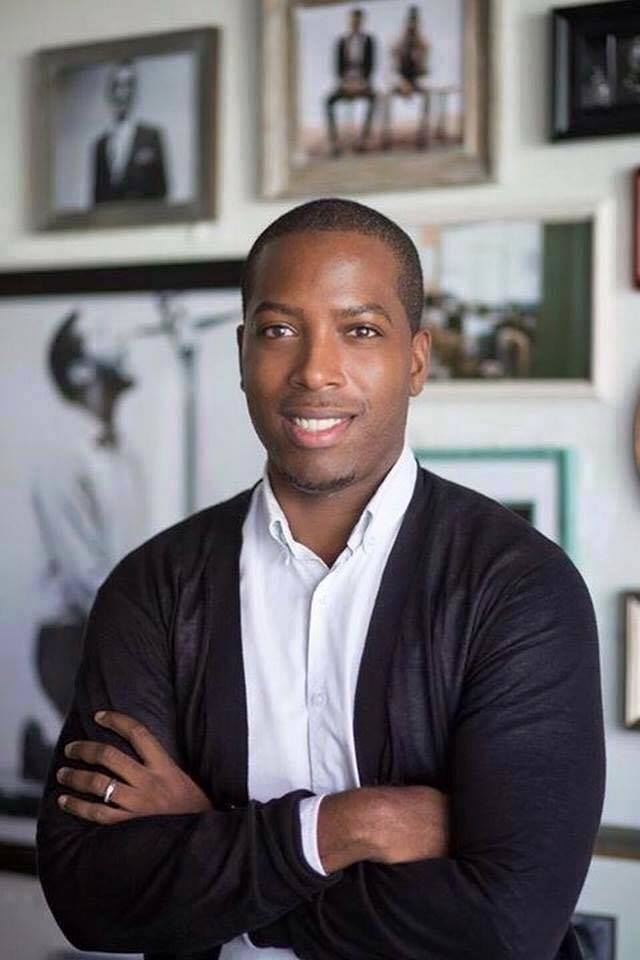 Q: "You are a young Black man. You have some nerve, and quite the audacity! Don't you fear going up against these global giants such as Schick, Gillette and Procter & Gamble?"
A: "Nope. They fear me!"

Tristan Walker, one of the most Audacious Young Black Entrepreneurs we have seen in 9 years here!. We so need these images of our men being great, because they are.

ADDED FACT:
Walker is a celebrity in Silicon Valley, known primarily for his success and creativity as head of business development at Foursquare, which he joined in 2009 and left in 2012. Foursquare was one of the original location-based "check-in" apps, and Walker put the startup on the map by landing hundreds of partnerships with merchants and brands such as American Express and BravoTV. His regular appearances at South by Southwest, on television, and on Twitter—where he's garnered an audience of nearly 300,000 followers—promoted both Foursquare and Walker himself. Go Brother Go!!!

Thats whats up. My brother! This is how you do it! We have so many sell out Negros that sell at the 1st few offers they get. Even at a billion dollar offer, why is it necessary to sell for the cash. If theyre offering that its because its worth more. Your already a millionaire so your living comfortable at that level, you can wait to get to a billion. And if you dont so what, how much money does one really need in a lifetime? $20M is plenty money for anyone, even for an investor. After a while its just being money hungry and greedy.

Selling our companies all the time is the very reason why we dont have any to support our own economic system within this structure like everyone else. These are the reasons why we have a very small voice also. People are so scared to stand up and speak the truth for fear of loosing their jobs or loosing promotions when working for others (mainly white corp.s) that we let anything go down and sit silent, scared. Its time out for that.  I hope others start following his example.

If blacks had unity,they could have pooled their money together to save Harlem ... before gentrification came knocking!

That's right, he isn't a sell out like many blacks have done all over, especially in Harlem.  Just dangle some money at them and they take the bait....now Harlem isn't even Harlem anymore.  You hold the cards my brother!  Do your thing!  I am proud of you!

This is what we need, more stories like this!!

THATS THE WAY TO GO BRO!

It takes some serious humility to be aware of that type of power and still stay grounded.Rock on baby!!

Comment by Inez Malone on November 15, 2015 at 6:45pm
U climb that ladder don't let any one pull you down keep the faith and push on