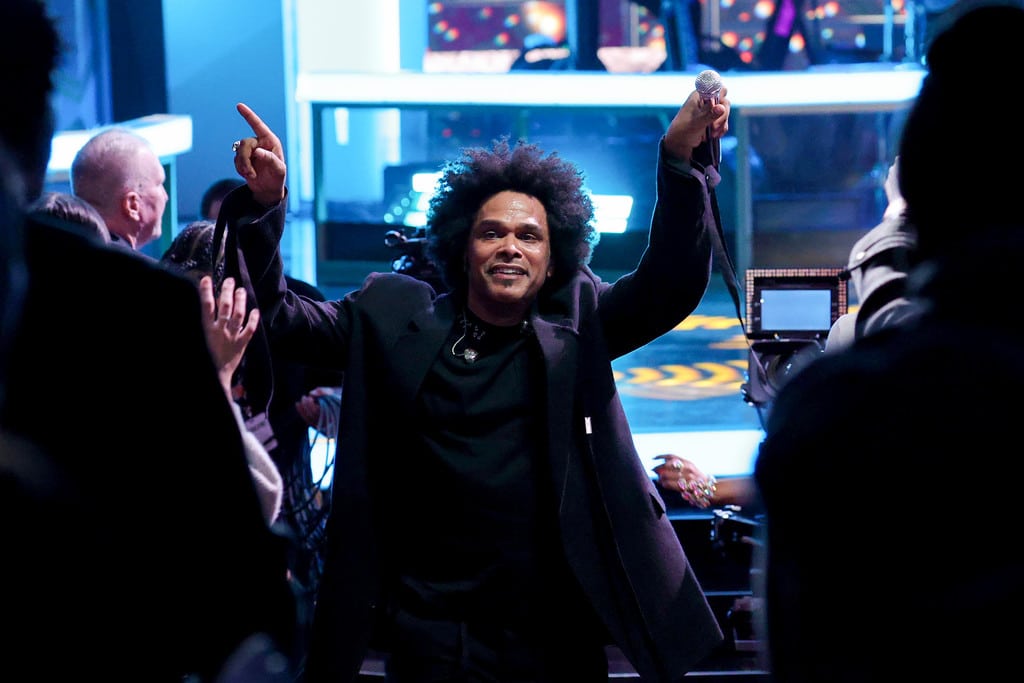 Maxwell honored Michael Jackson at the 2022 Billboard Music Awards with his rendition of the late King of Pop’s “Lady In My Life.

“It’s Michael Jackson. There’s nobody better, nobody greater,” he shared with E!Ahead of the performance. “I just wanna do it well and do it with my own twist.” He admitted being shocked when he got the call and said he felt others could tackle such a cover better than he, but fans truly know that his enticing, soulful stage presence was made for a time like this.”

The 2022 Billboard Music Awards kicked off without a hitch Sunday night, May 15 live from the MGM Grand Garden Arena in Las, Vegas with Sean “Diddy” Combs hosting the 29th edition of the show. Other live performances included
Miranda Lambert, Ed Sheeran, Travis Scott, Megan Thee Stallion and more. Click for the full list of winners, which will be updated throughout the show.

“I’m feeling honored to be here, honored to be able to celebrate the 40th anniversary of Thriller, one of the biggest and greatest albums that’s ever hit,” he told the outlet. “I’ve been up since six in the morning trying to get everything together, and you know, just want to do right — it’s Michael Jackson. There’s nobody better, nobody greater, so I just want to do it well, and then do it with my own twist, but truly it’s just an absolute honor,” Maxwell told Rocsi Diaz on E!’s Live from the Red Carpet about paying homage to Jackson.

“When they called me and said, ‘Hey, we want you to do this,’ I was like, ‘Really, me?’ There’s a lot of people that could probably do it better, but I’m just happy to be here to celebrate.”

Scroll up to watch Maxwell’s Billboard Music Awards performance above, and watch his interview with E! News below.

Great performance and great song, I wish it was available on Reverb or something. I think I need to get in touch with reverb customer service to find out the info regarding this re-make, probably I can find it there.