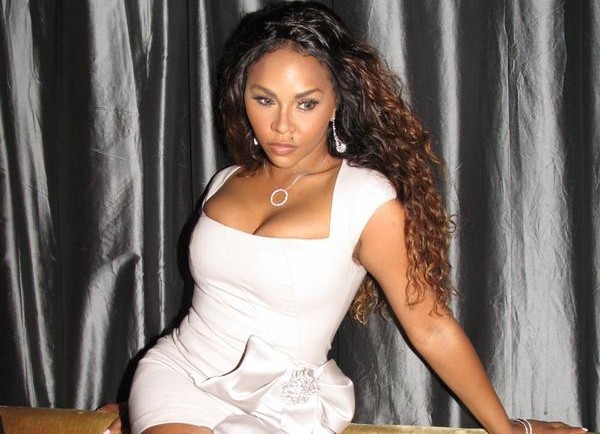 NY Times: Ingrid Estrada has had problems sleeping at night for more than a year and a half. She is sometimes listless at work, unable to get anything done. It hurts when she hears her 9-year-old son, Joshua, who has Down syndrome, ask for his sister. She cannot look at the roof of a building without horrific images flashing through her mind.

She told of her troubles in a tearful statement given Tuesday in State Supreme Court in Manhattan during the sentencing of the man who murdered her daughter at a Manhattan nightclub in August 2008. Her daughter, Ingrid Rivera, 24, had gone to the club in hopes of meeting her idol, the rapper Lil’ Kim, who was celebrating her birthday there. 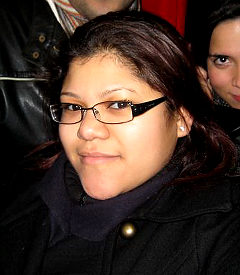 Justice Renee A. White gave the man, Syed Rahman, 20 years to life in prison, the sentence that was agreed upon when he pleaded guilty in February.

“Thank God that he’s locked up — somebody who will never be able to kill anybody else,” Ms. Estrada, speaking in Spanish, told Justice White through an interpreter. “Thank you for locking him up so he could pay for this murder.”

Sometimes, she said, she awakens in the middle of the night, “thinking about my defenseless daughter with that beast devouring her.”

Ms. Estrada, who often invoked God during her statement, left a Bible for Mr. Rahman.

Mr. Rahman admitted striking Ms. Rivera multiple times in the head with a blunt metal object on the roof of the Spotlight Live nightclub on Broadway near 49th Street. Mr. Rahman worked at the club and somehow lured Ms. Rivera to the roof, where he bludgeoned her and left her body in a utility shed, the authorities said. 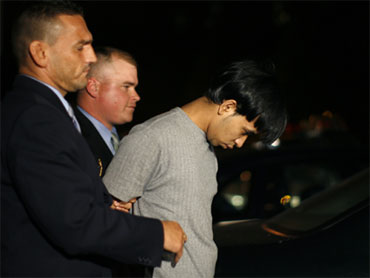 Before Justice White sentenced him, Mr. Rahman, 26, read from a prepared statement.

“I want to express my deepest sympathy to the family and friends of Ingrid Rivera,” he said. “I know that I have caused them a tremendous amount of pain and suffering.”

He added that although he did not expect the family members’ forgiveness, “I want them to know how much I regret what I did.”

Justice White acknowledged that Mr. Rahman, a Bangladeshi immigrant, had had a hard life, having abused alcohol and drugs and struggled with learning disabilities.

On the night of the murder, Justice White said, Mr. Rahman might have been high or drunk.

“She was a wonderful, loving daughter, a caring sister to her brother, Joshua, a reliable and well-respected employee, and brought happiness to everybody that met her,” she said of Ms. Rivera. “It’s an unspeakable tragedy, but there’s nothing we can do that will bring her back.”

Outside the courtroom, relatives and friends of Ms. Rivera’s gathered, holding pictures of her. A cousin of Ms. Rivera’s, Andrea Rodriguez, said, “There is no closure,” adding that she did not really believe that Mr. Rahman was remorseful.

Robenson Aupont, a close friend of Ms. Rivera’s, said he would do everything possible to make sure that Mr. Rahman remained behind bars for the rest of his life.

Comment by deborah rollerson on January 1, 2011 at 10:39pm
No you know what somebody need to bash his damn head. For sure the wrong one got the bashed up freaking brains in.For no damn reason except he is angry at the world for his own ignorance . He knew wtf he was doing. Taking it out on someone who had hopes, dreams and aspirations.

Comment by michelle charles on April 13, 2010 at 12:09am
that bastard should never see the light of day