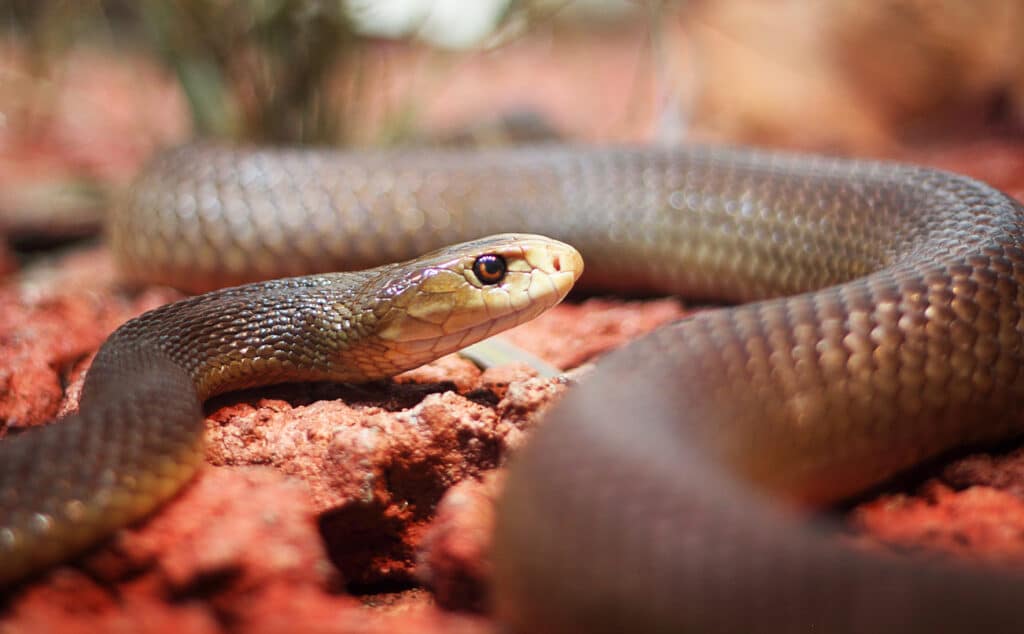 One Zimbabwean man is making international headlines after his wife, daughter, and nephew were killed by a black mamba snake in a single attack
According to Newsweek, the man named Tapiwa Musiiwa of the Hurungwe District has been left heartbroken as his family continues to process the tragedy.
The incident reportedly occurred in the Karuru area of Hurungwe district as the trio was foraging for firewood, NewZimbabwe.com reports.

“The three were looking for firewood when the snake bit Nyarai, prompting her mother to try and scare away the creature but it also attacked her,” he shared, per the report.

“Sensing danger, our grandson Tatenda tried to run away but the snake pursued him and strikes,” Tapiwa continued.

“The three victims were taken to hospital for treatment, but unfortunately the boy died at Chinhoyi Provincial Hospital yesterday (Tuesday) while my wife and daughter passed on at Sally Mugabe Hospital (formerly Harare Hospital) in Harare today (Wednesday),” he said.

I hear those snakes are beasts