Man Held with Over $60M Worth of Cocaine at Jamaican Airport 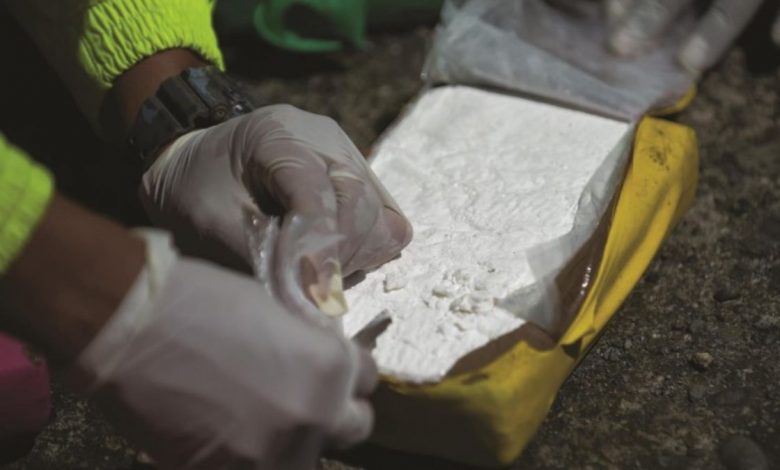 A British citizen was arrested at the Sangster International Airport in Montego Bay, St James, following the discovery of US$400,000, approximately JMD$60790349, in his luggage.

According to reports, the man, whose identity has not been disclosed to the public, was held before his scheduled flight to Manchester, England, on Saturday. While in the process of checking in to board the flight, the man was searched. The search would lead to the discovery of approximately 8.5 kilogrammes of cocaine that was hidden within false compartments of the two bags he carried.

The cocaine was seized by the authorities, and the man was arrested on reasonable suspicion of breaches of the Dangerous Drugs Act. An investigation into the incident is ongoing, and detectives from the Narcotics Division were called in to probe the matter further.

Must have been having a big party.....