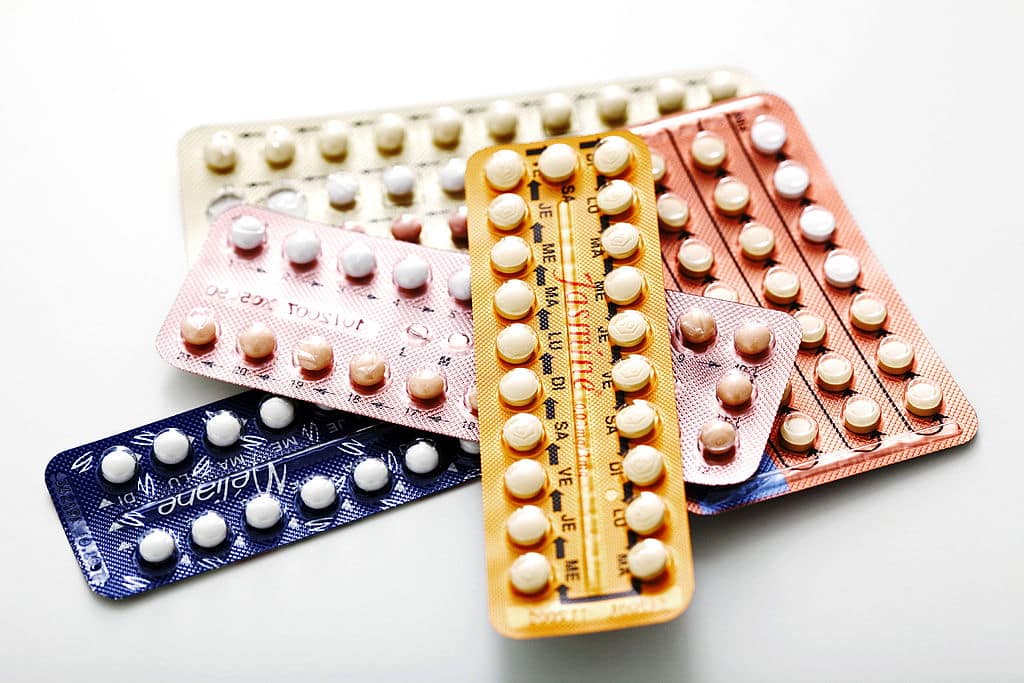 Scientists have reportedly developed a new male birth control pill that is said to be 99 percent effective… in mice.

According to research presented at a meeting of the American Chemical Society (ACS) on Wednesday, human testing of the nonhormonal male contraceptive could begin this year, per The Hill.

Per the research, the pill “plummeted” the sperm count of mice for up to six weeks, without side effects, as reported by New Scientist.

“Scientists have been trying for decades to develop an effective male oral contraceptive,” said University of Minnesota graduate student Md Abdullah al Noman, who was involved in the research.

There are currently no approved male birth control bills are on the market.

“We wanted to develop a non-hormonal male contraceptive to avoid these side effects,” Noman said.

While the research appears promising, some scientists and medical professionals are skeptical.

“I would be very skeptical until I see human data,” Dr. Amin Herati, director of the male infertility and men’s health program within Brady Urological Institute at Johns Hopkins, said about the study, per the New York Times.

Male Birth Control Pill Found Effective, Trials Expected to Begin This Year [VIDEO]
“These are novel compounds,” said Dr. Christina Wang, an expert on contraceptives at The Lundquist Institute at Harbor-UCLA Medical Center, per the report. “You really don’t know what they do unless you do toxicology studies.”

Dr. Wang noted that human trials are needed to fully assess the safety of the pill in males.

“I’ve been excited about animal studies demonstrating promise for male contraceptives for a while now,” said Dr. Bobby Najari, an assistant professor of urology and population health and director of the Male Infertility Program at N.Y.U Langone Health, per the New York Times. “And each time, I get disappointed.”

I think any man who constantly creates multiple baby's mamas should take it to keep them from spreading babies all over the place.

Black should not take this the way gangs are murdering each other and abortions from sex out of marriage, bad health from obesity......but then again better not breed than bring more dysfunctional idiots in this world, a vicious cycle of death and misery.

Comment by vaughn mitchell on March 28, 2022 at 4:06pm
@Natalie,it take two have kids, women, should make men use condoms, or be on birth control. Black men should not take that nonsense because at the rate we are killing each other, the cops killing us, the government might push for us to take them thru social programs. Let white men, and Hispanics men take that s***. No one knows the side effect.

Comment by vaughn mitchell on March 28, 2022 at 4:02pm
Fuckaoutahere, with that bullshit. Black men better not take that bullshit, the way the cops are killing us. I bet they are going to push to make black men take that s***?

Hmmm....men have more options for birth control now. Great. I wonder how many will actually use them. And...will this hurt or help the population?

They need to fast track this there are too many men out there delivering their package door to door and floor to floor. They are too cheap/lazy to buy condoms and for some reason never deal with women who are taking birth control.

Good news, this earth is overpopulated with idiots who live in cell phones, T.V, virtual reality, people in poverty breeding more useless eaters in a world that can't sustain them, war is good for population control, to many dummies are being born these days.