Major storms to hit the U.S., Mexico and the Caribbean

Dangerous storms are approaching Texas and Hawaii, Mexico, and possibly the Caribbean.Major storms to hit the U.S. and Mexico 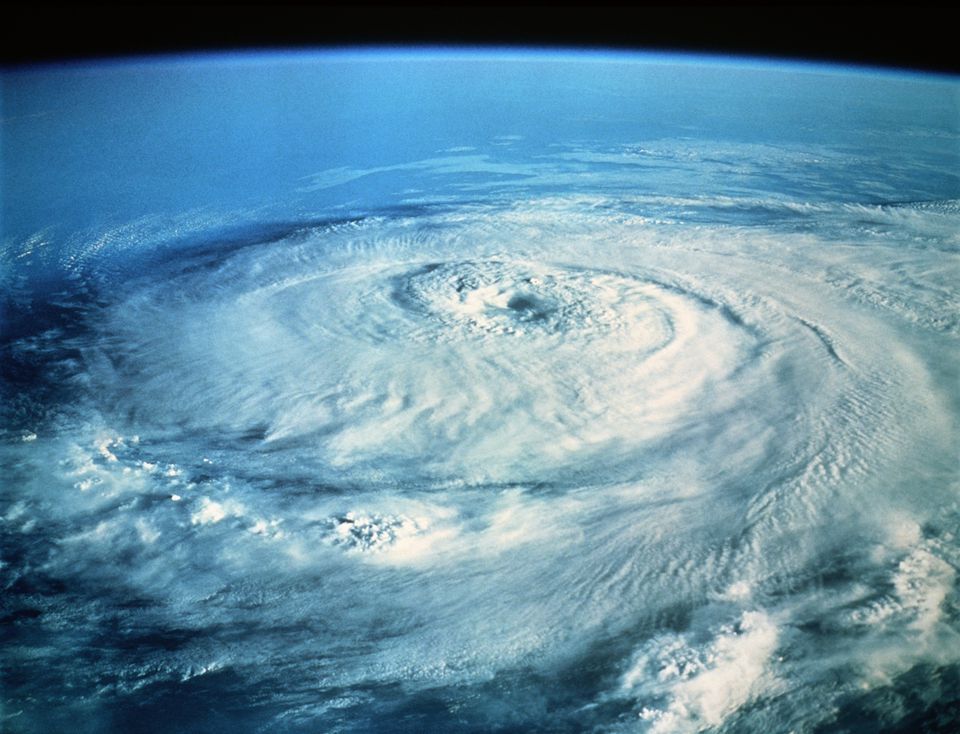 A view of Miami-Dade Emergency Operations Center following a press conference relating hurricane season updates on June 8, 2020 in Miami, Florida. NOAA has predicted that this year’s Atlantic hurricane season will be more active than usual with up to 19 named storms and 6 major hurricanes possible.

Three big storms are expected to land in the southern U.S. and Mexico soon. Southern Texas in particular will have to brace itself for the impact, as expectations of a hurricane and heavy rain are in the forecast before the start of next week.

The Gulf of Mexico, Pacific Ocean, and the lower coast of the Atlantic face are said to be the target of this inclement weather.

Hanna, the eighth-named storm this year, is coming this Saturday and is projected to land south of Corpus Christi, Texas. It is a Category 1 hurricane with hazardous winds of at least 74 mph should be expected, Reuters reported.

Texas’s hurricane could come with flash flooding of 15 inches of rain, according to the U.S. Weather Service. The rainfall could reach northeastern Mexico.

Though many businesses are taking precautions so as to protect themselves and their employees, offshore oil and gas production will not be affected.

Murphy Oil, Chevron Corp, and Royal Dutch Shell Plc are among some of the energy companies resuming business as usual on the Gulf of Mexico.

“The tropical storm has had no impact on Murphy Oil’s Gulf of Mexico operations given its weakness and location in comparison to our assets,” added Murphy spokeswoman Megan Larson.

Peaking as a Category 4 storm on Friday and setting down to a Category 2 storm since then, Douglas is worse than Hanna, with expected wind speeds of 110 mph.

Douglas could become a Category 1 hurricane or a strong tropical storm when arriving in Hawaii between Saturday and Sunday.

Hawaiian Airlines canceled all neighboring island flights, including evening flights between Honolulu and Maui and the island of Hawaii.

Gonzalo was initially a categorized as a Category 1 hurricane, however, it is the least dangerous storm, as it is now classified as a weaker tropical storm.